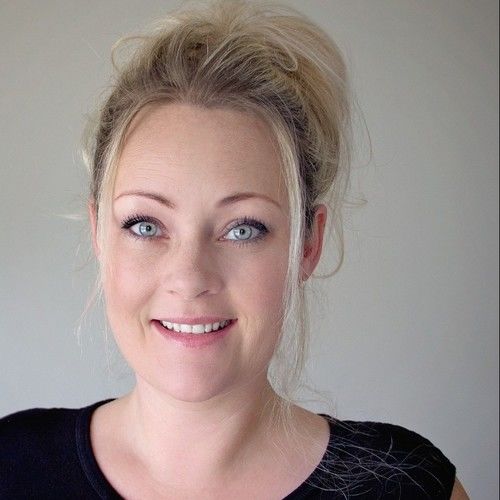 Helena is a screenwriter and producer in the low budget horror genre. As a Swede, she often puts a Scandinavian touch to her work. Such is the case in her upcoming feature DEAD QUIET (starring JEFF HATRIX - lead singer of MUSHROOMHEAD, and KIP WEEKS - THE STRANGERS, GLORY ROADS), which is the first American horror film to include Swedish language and symbols.

DEAD QUIET will be released in late 2016. Helena is also Executive Producer for the much anticipated horror film GEHENNA: WHERE DEATH LIVES (DOUG JONES, LANCE HENRIKSEN), with an expected release on October 31, 2016.

Helena has a degree in Comparative Literature from Linnaeus University in Sweden, and a Feature Film Writer certificate from UCLA Extension. 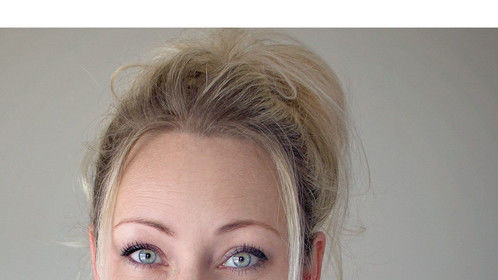 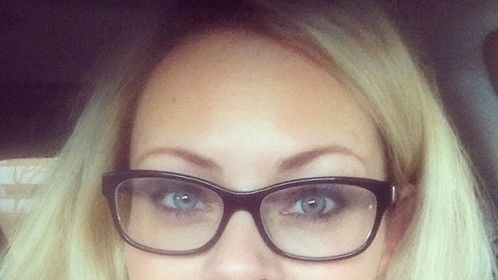 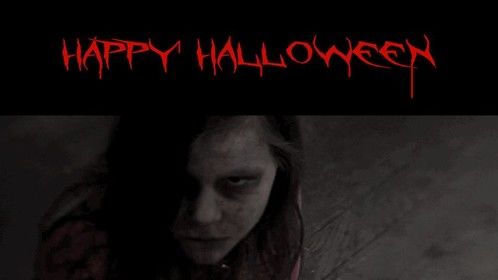 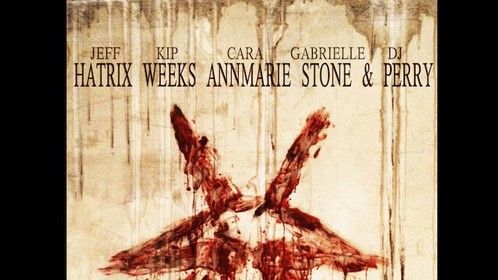