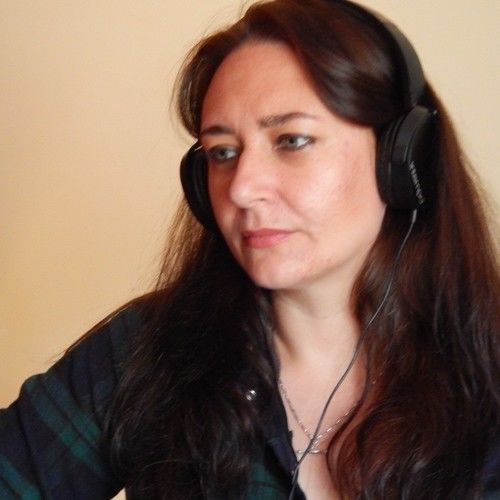 I'm an award winning filmmaker, and just completed ENDS MEAT, a thirty minute movie about a taxi driver with a wicked secret.

As a filmmaker I have produced and directed various short films. DELICACY (2014), a multi award winning short I wrote & directed, received five awards including The ROYAL TELEVISION SOCIETY North West Best Student Drama 2014, and BEST CINEMATOGRAPHY at The US HOLLYWOOD INTERNATIONAL Film Festival 2015. It was also nominated for nine awards, being recognised for direction, performance, and art & design.

I am currently in the very early stages of script development on what will (hopefully) be my first feature as a director. In the meantime, I'm hoping to direct some single scene dramas. If anyone is looking to write, produce, DP etc, a project with a low - no budget please get in touch. These pieces would be designed more for showreel material than anything else.

Having worked freelance as an editor, I have credits in narrative short film, documentary TV, promos, and low-end commercials.

I earned my 1st Class BA Honours in Film and TV Production from The Manchester Film School where I trained in single camera drama. 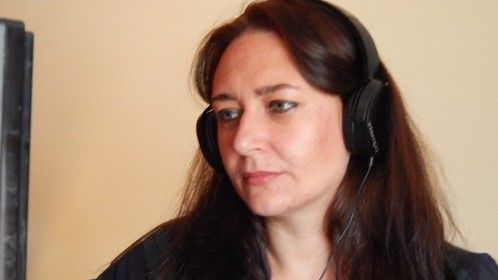 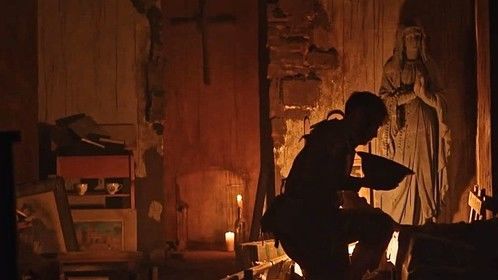 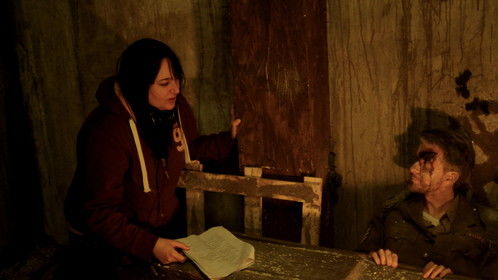 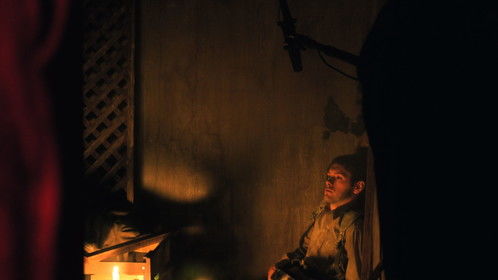