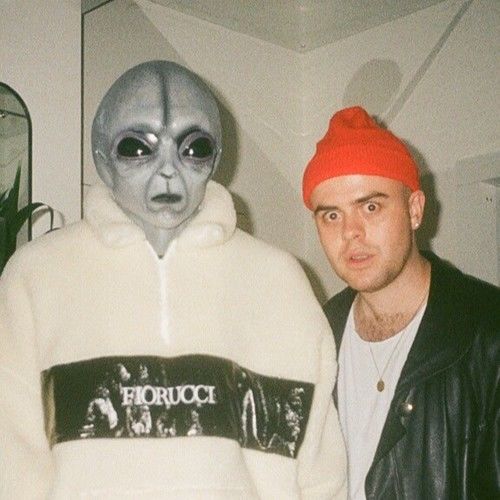 Henry has a penchant for the in-between moments, the often overlooked details that make a life rich and wonderful. His work has a global appeal, after living in Paris and Las Vegas and returning to his native London. He combines emotional vulnerability with outside-the-box concepts — his work exists in its own universe while being grounded in the organic stories he uncovers within the characters and places he studies. He's not one to shy away from big ideas, crafting them into beautifully intricate work with strong narratives and a striking aesthetic.

Henry’s hustle across the music and culture sectors has led to him having a unique and varied portfolio of both still and moving image work. He loves doing things differently and bringing a human element to the extraordinary. If you want to stand out, you want Henry on your side.

Henry Dean is represented by FAMILIA in the UK, USA and the Netherlands for music video and commercial production. 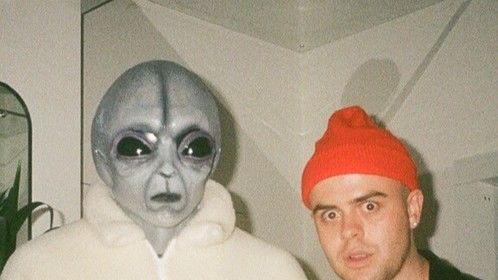