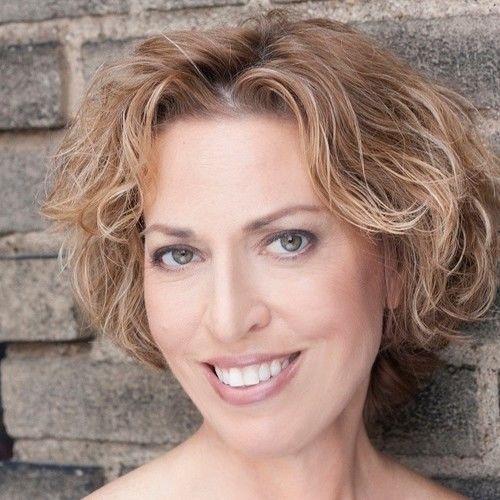 As a native New Yorker Jackie has been watching innovative theatre and film since childhood. She just recently completed the short film "Tainted Love" with Good Brownie Productions as a principal. She also was featured in a Sleepy's commercial that is currently airing. Jackie has performed in numerous NYC theatre productions from Hamlet to new works by upcoming playwrights. She also is a writer whose work has been produced and performed. She is now in collaboration with her co-producer and is working on developing a short film that she also co-stars in. When not acting, Jackie has been in the wellness field for over 15 years and is a licensed massage therapist as well as a yoga and Pilates teacher. 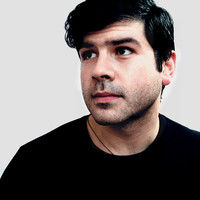