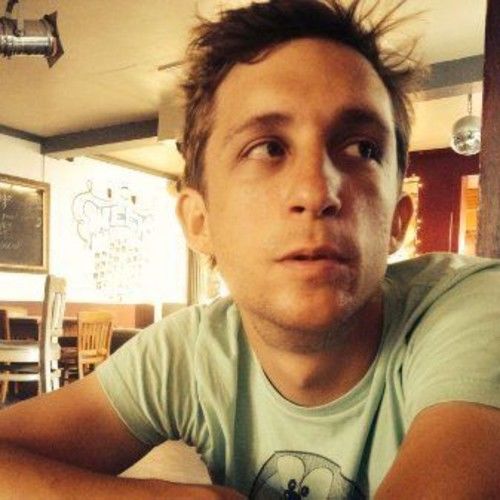 Freelance script reader, I run the website which specialises in providing professional, analytical and constructive script reports and screenplay coverage to screenwriters and the film industry in general.

Previously I operated as Head of Acquisitions and Development for Stealth Media Group which later became Phoenix Worldwide Entertainment, though decided to leave to set up my own coverage service.

After earning a BA(Hons) degree in Media & Cultural Studies and American Studies in 2005, I initially worked in TV and Film production, across a number of TV shows, short films and features, in a variety of roles. I've sporadically worked as a film critic for some online publications as well as BN1 Magazine.

Anyone looking for a high quality script reading service, please get in touch, am approachable and happy to discuss my service and rates. Please see my website for more detailed info. 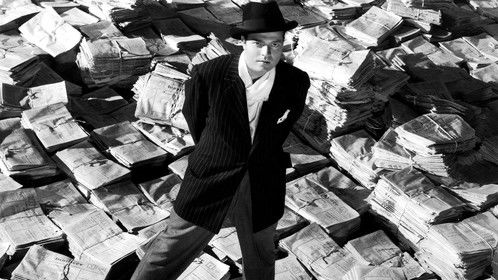 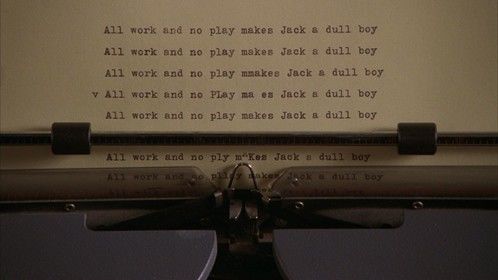 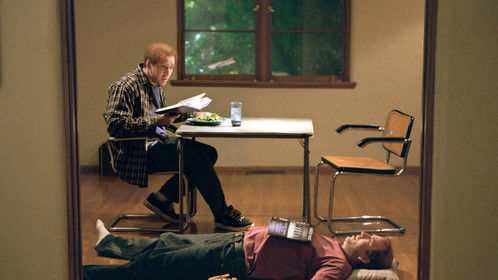 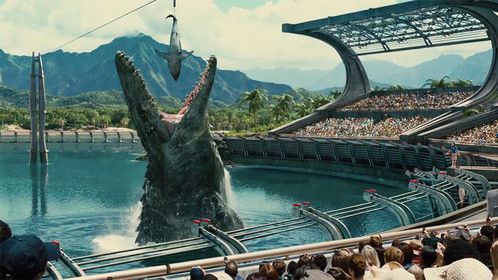 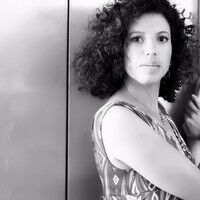