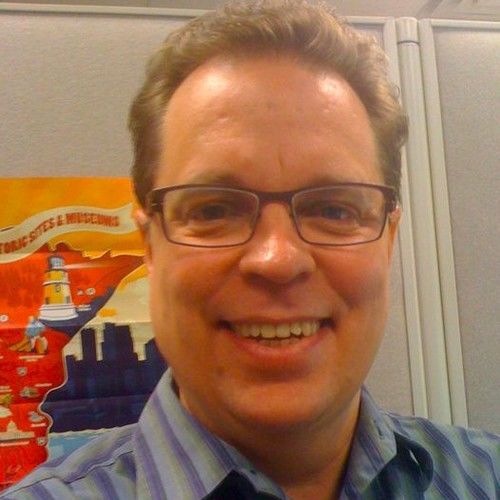 My writing partner and I have sold a novel and two screenplay options and are looking for an agent at the moment. Our feature film and television pilots can be found at steven-hopstaken. com

I am a co-writer of the novel series, "Stoker's Wilde" from Flame Tree Pres/Simon & Schuster. Film rights are still available.

"Stoker's Wilde" - Years before either becomes a literary legend, Bram Stoker and Oscar Wilde must overcome their disdain for one another to battle the Black Bishop, a mysterious madman wielding supernatural forces, to bend the British Empire to his will. With the help of a European vampire expert, a spirited actress and an American businessman, our heroes fight werewolves, vampires and the chains of Victorian morality. The fight will take them through dark forests in Ireland, the upper-class London theater world and Stonehenge, where Bram and Oscar must stop a vampire cult from opening the gates of Hell.

"Stoker's Wilde West" - Thinking they have put their monster-hunting days behind them, Oscar Wilde and Bram Stoker return to their normal lives. But when their old ally Robert Roosevelt and his nephew Teddy find a new nest of vampires, they are once again pulled into the world of the supernatural, this time in the American West. A train robbery by a band of vampire gunslingers sets off a series of events that puts Bram on the run, Oscar leading a rescue party and our heroes being pursued by an unstoppable vampire bounty hunter who rides a dead, reanimated horse.

The third book in the series "Land of the Dead: A Stoker's Wilde Novel" will be out in April of 2022. - Science and the supernatural collide in this terrifying tale of witches, reanimated corpses, and spirits invading our world from beyond the grave. Bram Stoker and Oscar Wilde once again find themselves reluctant monster hunters when a mad scientist searching for immortality teams up with a necromancer to put spirits into his reanimated abominations. Caught in the middle are a gifted young medium just coming into her powers; Bram Stoker, whose unusual blood holds the key to raising the dead; and Oscar Wilde, who has a map into the Land of the Dead. 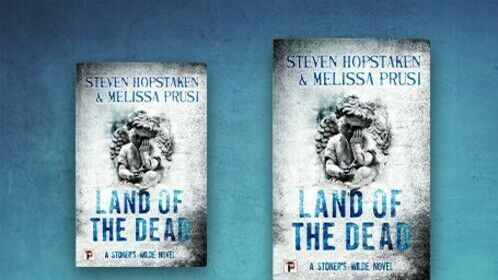 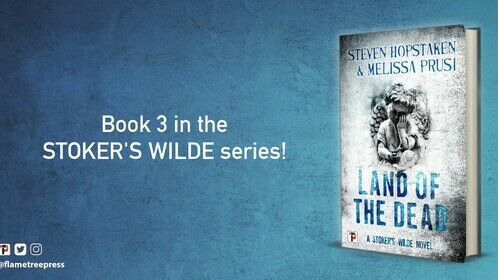 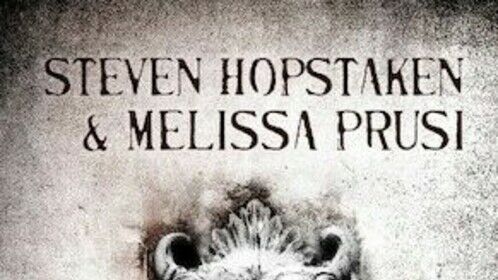 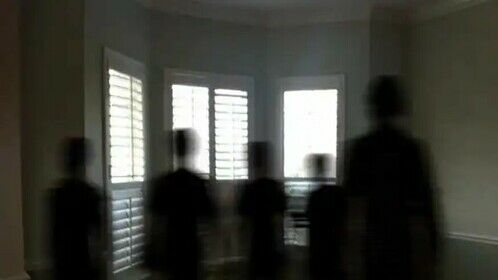