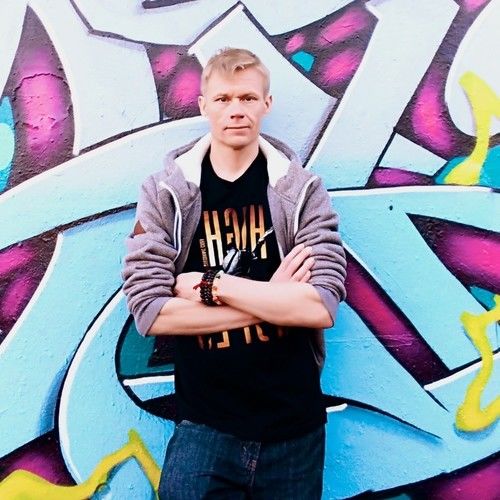 "To be anything in this business, you have to be driven," as Terry Leonard once said. "I take my job seriously, but I don't take myself seriously."

More about me and my work can be found on IMDB
imdb.me/hpvirkki
And of course here at Stage 32 if you check the photos and reels :) 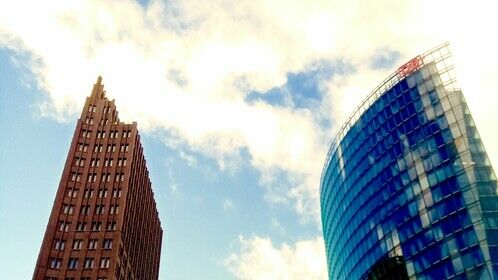 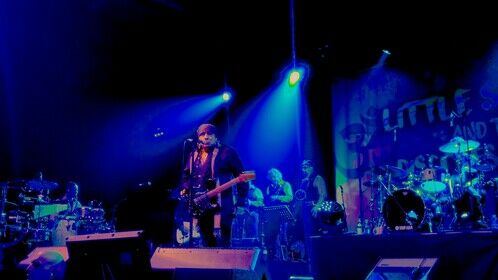 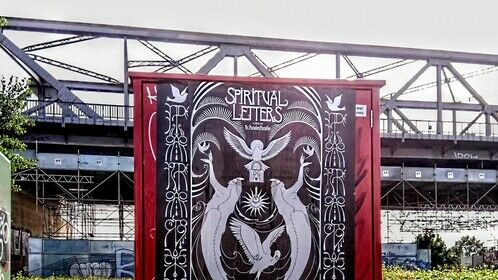 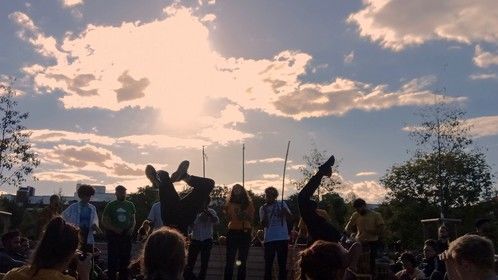