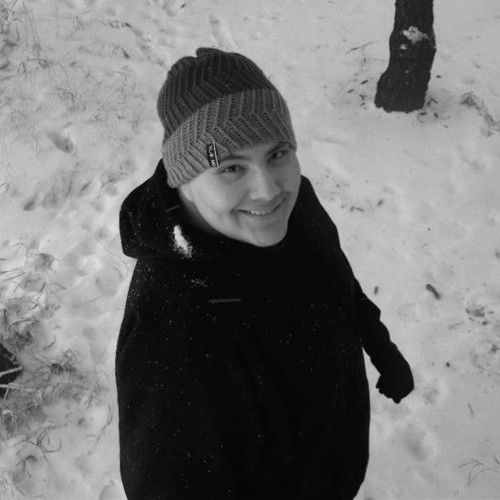 Indigenous filmmaker from the plains of Canada. Growing up in Saskatchewan, living in Winnipeg. ODMK, born Kenneth Charles Burns he didn't want to be the second 'Ken Burns' so he changed his name. At the age of 15 the realization came to him of aspiring of being more then a trade worker or to sit in an office building. Along with the name, he created a persona and web-presence as Olly King making new media content until 2009 when he changed focus. 2014 marked a full-force return to media with an intense concentration in filmmaking.

Creator of ODMK Productions Oliver is working on his first feature film script and also working on a documentary with media program alum 'Tyra Manningway' titled 'Girl Parts'. Olly is also apart of the Aboriginal Filmmakers Collective and acts as the Social Media Consultant for the Winnipeg Film Group. 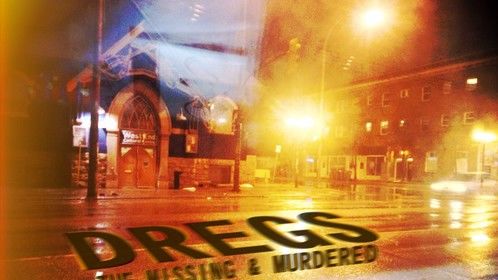 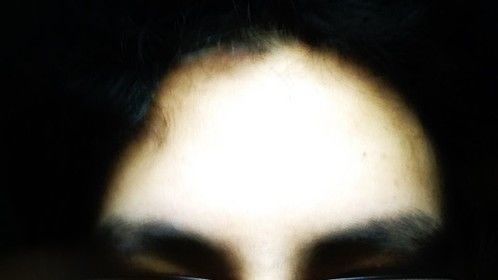 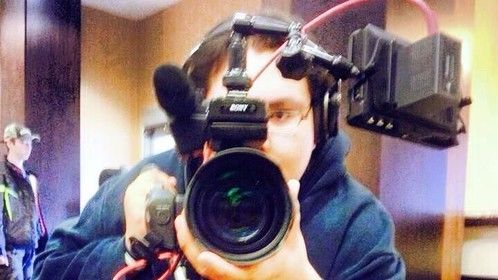 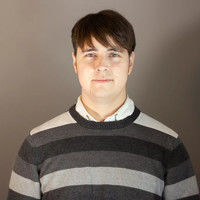