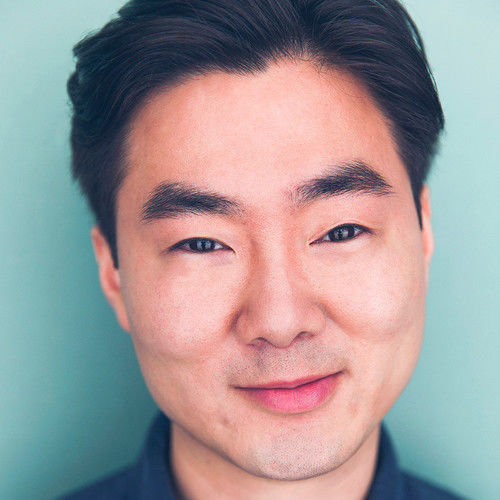 Timothy Park is a native of New York City. He has trained at HB Studio and graduated from the Stella Adler Studio of Acting in New York. He recently made his Off-Broadway debut in Comfort Women A New Musical and finished shooting a feature film The Raging Boom. His recent credits include Romantic Fools, Run for Your Wife (Nominated for an IT Award), Metro Med, Escape From Happiness. Follow Timothy at @iamTimPark on Twitter, Instagram, and Facebook. 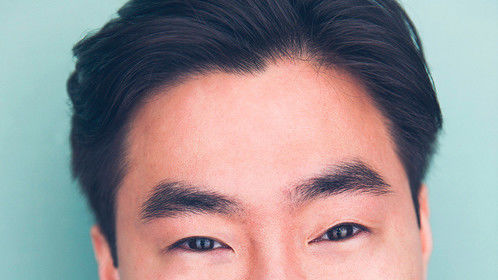 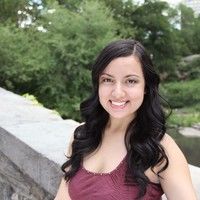