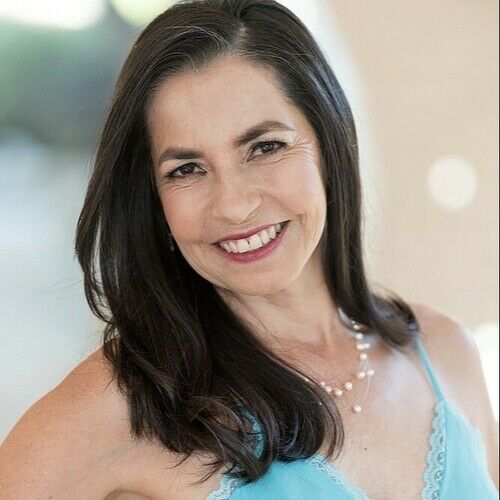 Isabel Canzoneri was born in Brazil and graduated in Marketing in Sao Paulo, where she spent most of her life. At the age of 20 she started studying theater and modeling but had to stop those activities to work. She moved to the United States in 2007, got married and now works as an Actress. She also works in Real Estate business. She volunteers for great causes whenever possible. Her passion for arts lead her to acting, writing and in 2018 she went on a journey of filmmaking, directing one of her own screenplays, "Intentions". Check out her first baby: .

She also wrote a book in 2014, about her journey to find a job in the United States. It was frustrating but eventually she landed a job that was a blessing as she has all the time to do what she loves.

In September 2019, she wrote, produced and directed her second short film, Deep In Her Heart, please, follow the journey here: (). the film is about a firefighter who died battling a fire leaving behind his mother, wife and 17 year old daughter, who struggles to forgive him and those people who saved that caused him to lose his life.

Isabel is now raising money through a non-profit film company, which means donations are tax deductible. Here is the link to the campaign: shorturl.at/rDFYZ. Her intention with this film is to raise money to donate to San Diego Fire Department.. Please consider donating for this wonderful cause. Any amount will help more than you can imagine and she is grateful!

She loves animals, nature and is fascinated by the Universe, Psychology and Spirituality. The environment is a great concern for her as well as the complex subject of immigration. 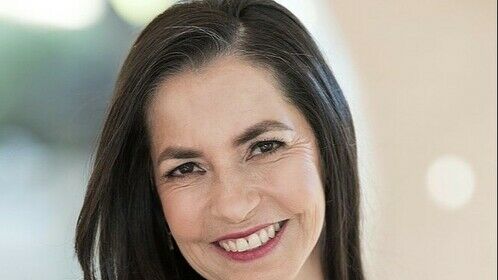 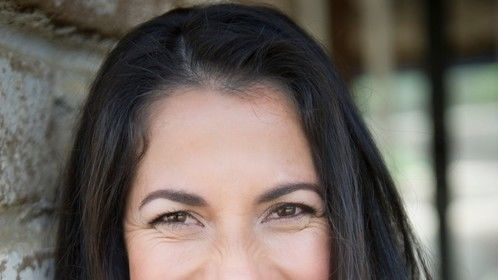 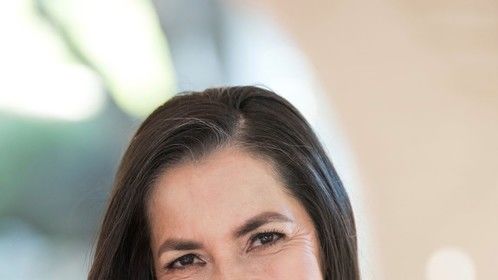 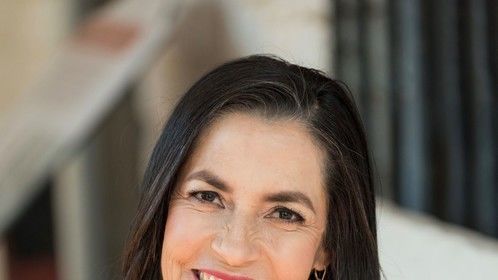 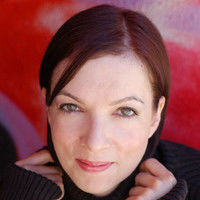 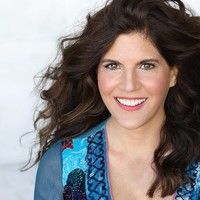