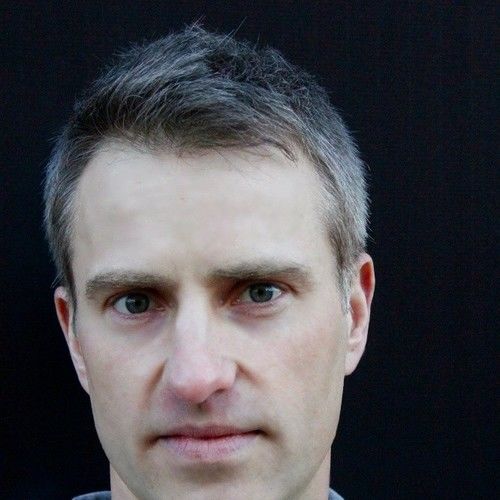 Hello! My name is Tony Huff, and I am an actor from Southeastern Michigan. I have always been interested in acting and modeling, doing some local fashion shows, dance recitals in High School, and taking some introductory acting classes in college years back.

I had gotten away from my "stupid dream" for a while until about six years ago when I decided that since I'm broke anyway and didn't care as much for anything else, I may as well be a starving artist! Over the past six years I have been involved in many short films for the 48 Hour Film Festival, as well as other contests, general passion projects and student films.

I have also kept up on training, with classes at the Michigan Actors Studio, and working on Meisner Technique based scene study with Redbud Productions in Ann Arbor on an ongoing basis.

Sadly, my acting is much much better than my financial management, so I have no headshot. All of the gigs I've gotten were from people who had seen me in someone else's film or worked with me before, as well as being asked to play in short films for acting classmates.

I have a long list of skills and talents, everything from snowboarding and biking to amateur kickboxing and cage fighting. I currently build houses (rough carpenter) and am a licensed Massage Therapist in the state of Michigan. I love to be active, as my current jobs would indicate. Fitness is a huge part of my life, and I am looking to do some fitness modeling this summer.

I'm very excited about moving forward in my acting career, as I've decided that it is what I really want to do with my life. I hope to make some connections here that will be mutually beneficial, and if nothing else make some new friends.

Unique traits: I am very much into fitness and have many physical skills from biking and running to having spent years as a competitive mixed martial artist (cage fighter). Also and a Jeep owner and into offroading. Fairly technical driving, not just spinning tires in mud. Also, I have fairly gray hair for my age, which I often dye. This is useful because I can go from looking 40's left gray and letting my beard grow some, to early 30's with hair dye and a shave. I'm always a close haircut and a week away from adding 10+ years to my look!