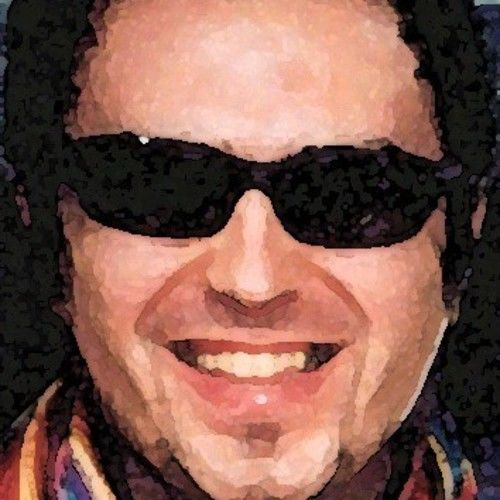 Ikiro is a Ukrainian producer and DJ who brings us sophisticated music in upbeat styles like Deep House, Pop Rock, Ambient, and Electronica. In 2004, one of his tracks placed 4th out of 1000 in a Paris competition, showing Ikiro's strong connection with current musical trends. in 2007 He has collaborated with the vocalists Vanda and An-Gel, and those efforts went on to receive radio rotation on Kiss FM and Top 10 status in the Ukranian Dance charts. As a DJ, Ikiro has appeared at many hot Kievan clubs like FonduBar and Decadence House.
In 2011 Ikiro won The Best Track In Ukraine Contest with his track "Red Line". That gave him inspiration for future and in 2012 he took 1st place in The Best Track in Ukraine Contest with his track "Midnight Traffic". 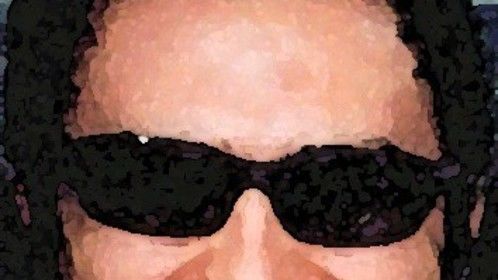 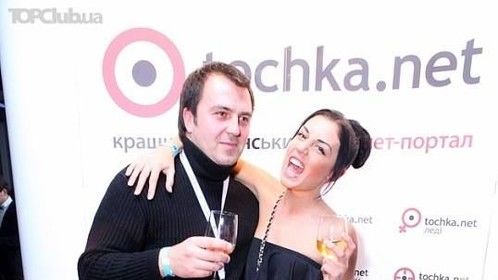 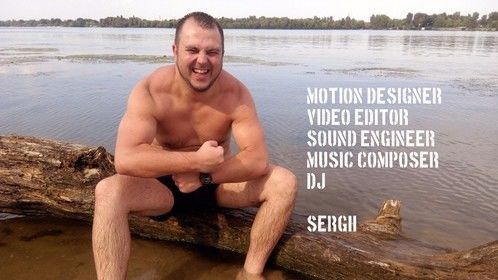