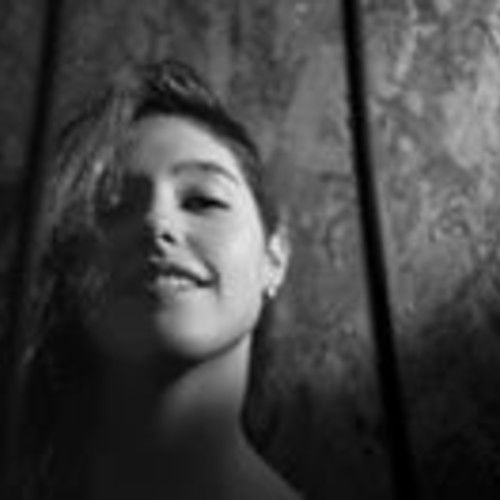 Begins her artistic journey at age 3, in ballet classes, having also attended, later, to modern jazz and contemporary dance classes at Asas de Palco - Performative Arts School. She has a 7th grade diploma in classical ballet by the Royal Academy of Dance and a 5th grade diploma in modern jazz by Imperial Society of Teachers of Dancing.

As an actress, she has worked with several independent theatre companies such as "Há.Que.Dizê.Lo" and "Máquina Agradável".
As a stage manager, she worked at several performances in Mosteiro São Bento da Vitória (structure managed by the National Theatre) and in Centro Cultural Vila Flor, in Guimarães, Portugal. She produced several ballet school's presentations as well as concerts for the band John and the Charmers.
She has worked as a producer for an independent theatre company based in Porto, Portugal.

She currently works as a Stage Manager in two of the biggest cultural centres in Portugal: Centro Cultural Vila Flor, in Guimarães, and Convento São Francisco, in Coimbra, while trying to act and dance whenever is possible. 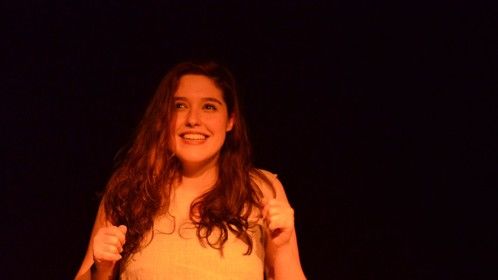 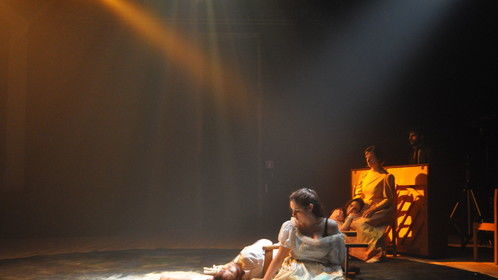 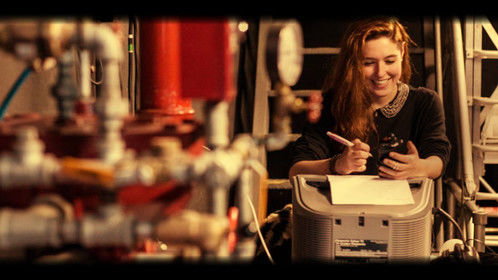 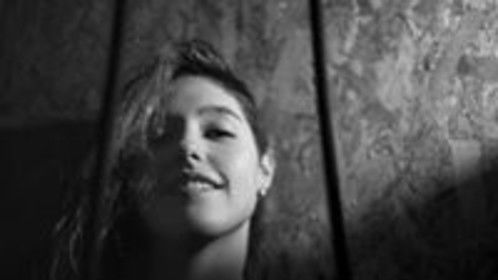