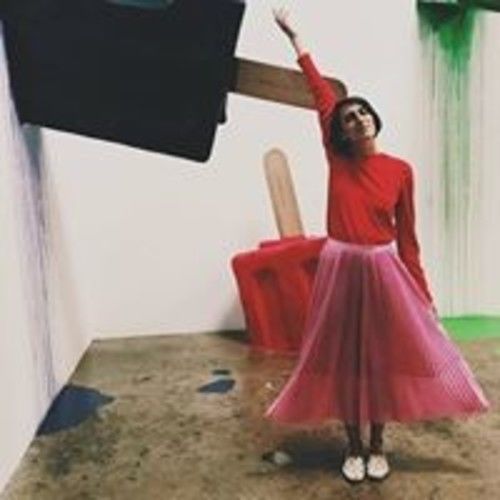 Ioana Mischie is an L.A.-based, Romanian-born cinematic storyteller, awarded for filmmaking, creative writing, interactive concepts and currently a Fulbright grantee at USC School of Cinematic Arts, researching transmedia storytelling and mixed reality as part of her doctoral study. After graduating UNATC’s storytelling-driven BA and MA, her cinematic projects as writer/director have traveled to more than 50 festivals worldwide (Palm Springs ISFF, Hamptons IFF, Thessaloniki IFF)and were developed in prestigious international programs (Berlinale Talents, Sundance Workshop in Italy, Cannes International Screenwriters Pavilion etc.). She has successfully collaborated as a writer/director with Channel 4 in the UK (for two doc webseries with a record of views in the UK) and with the Oscars-awarded Legende Films (for the short fiction “237 Years”). Co-founder and Head of Storyscapes, an NGO focusing transmedia storytelling and expanded narratives initiated in 2012 and since 2015 the programs coordinator of CINETic, a recently created Eastern European research centre focussing the interaction between neuroscience and groundbreaking audio-visual paths. Ioana Mischie is also a member of Women in Film and Television Los Angeles since 2018. Envisioning the world as a neo-creative playground, she deeply believes that storytellers are the "architects of the future" (Buckminster Fuller).