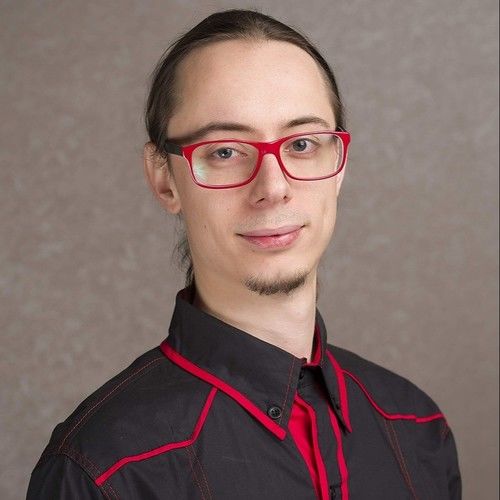 Irenej is an award winning filmmaker with a MA Film directing degree from Screen Academy Scotland and a BA and Associate degree in Multimedia production (Film & Audio production).

He has written and directed feature and short films and a web series. He has worked on independent short and feature films in various positions. His debut feature film "How to Be a Writer" got 17 international awards and is available on Amazon Prime.

In addition, he has worked professionally as on-location camera operator for a TV show, video switcher for reality show, runner, PA and 2nd AD on short and feature films, and as director on promo videos.
Irenej also has extensive experience in music & sound production. 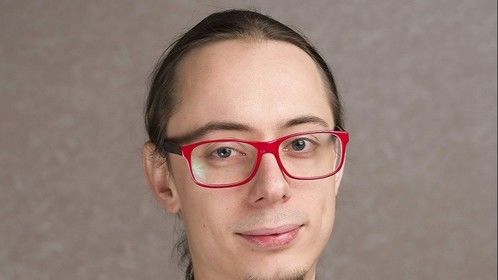