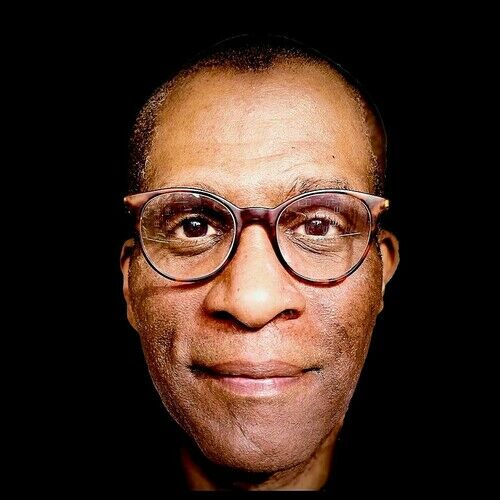 My studies in music began at age 6 at the Dalcroze School of Music in Manhattan. There I learned classical violin, classical piano and music theory. I went on to study music and computer science at Hiram College in Ohio.
In my teens, I played in different NYC rock bands, was picked up by Carlos Alomar's production company with my band Shades of Grey, worked and produced tracks for an underground electronic/jazz/house music label (Vinylla Records), produced and developed new acts and co-founded/served as lead composer for a boutique music production house (Chameleon SounDesign, LLC).
In late December 2010, I moved to Copenhagen, Denmark where I continue to compose music for film, television and advertising internationally as well as teaching masters classes around Denmark including The Royal Conservatory in Southern Denmark, The Film School in Copenhagen and Sonic College in Haderslev. 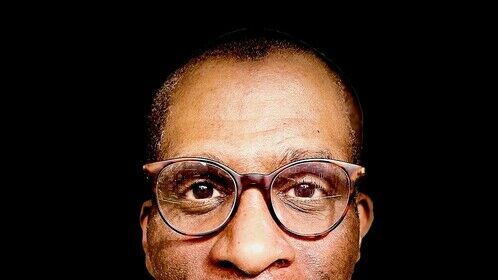 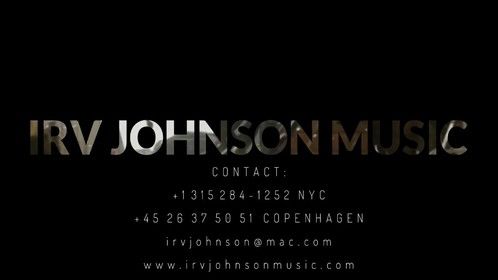 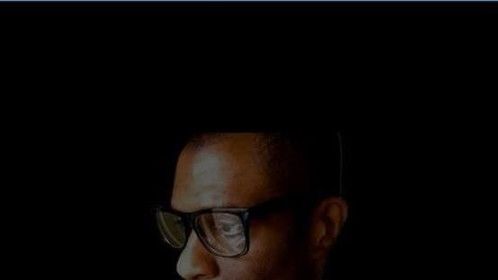 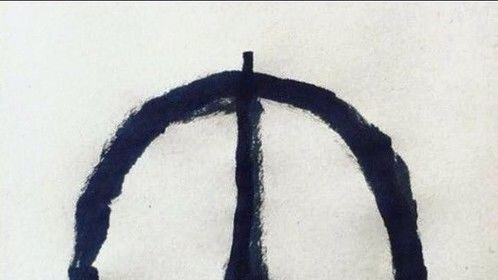