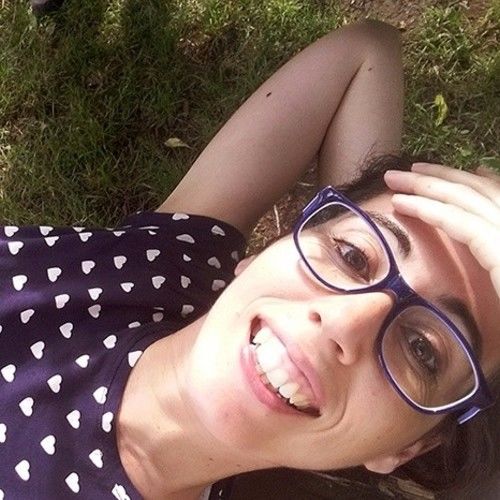 Isabel Hierro, author and screenwriter, published the award-winning YA novel 'The Star' (2011, with Javi Araguz) and the game-books 'Vacaciones en la Atlántida' (2013) and 'Guardianes fantásticos' (2017). Apart from the novels, Isabel also wrote the feature-length 'Savant' and the adaptation to feature length of 'The Star'. 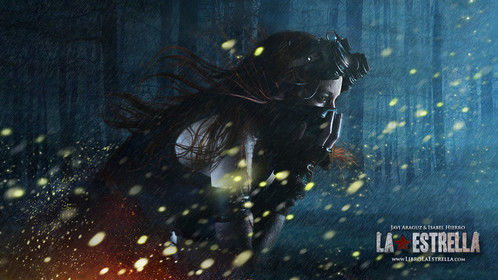 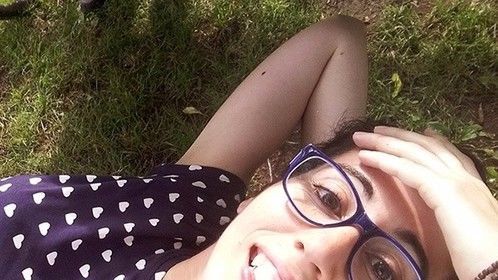 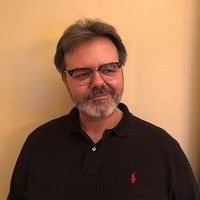