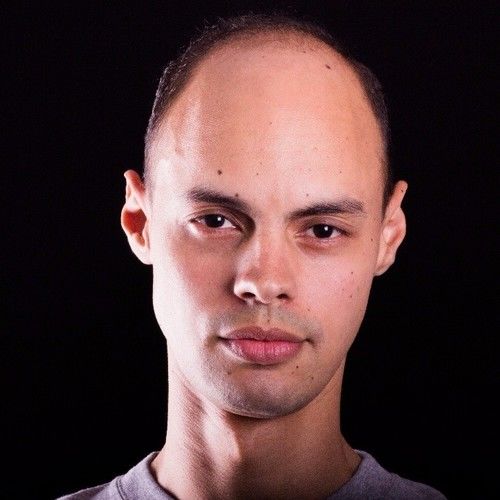 Since he was little, he developed interest for painting and music. As a single child, he used to play by himself. He liked to do sound effects with his voice, play cartoon characters and say one liners from 80s and 90s Hollywood films that were broadcasted on TV. In 2004 he started playing the guitar. His father bought him one when he was 10 years old but he felt. at the time, it was too complicated to learn. It awakened a profound interest in him as he invested a lot of time in his teen years playing it.

In 2008, between an abandoned college career and questioning his options, he joins his first band, which existence was short but intense where he would play live for the first time. In 2009 he wante to diversify himself in the arts, and started to feel a calling for acting. In 2010 he started his studies with stage director Dairo Piñeres and with him, he would work in 4 plays during 3 years along its theater company Séptimo Piso, with an outstanding work as Lelio Ardenti in Carlo Goldoni's comedia dell arte play "Women's Gossip".

In 2012 joins Marcos Purroy casting roster to do 2 commercials with renown companies as Aldana Laser and Pepsi. He also starts stuying theater with stage director Daniel Uribe in "Centro de Directores para el Nuevo Teatro" and gets cast in 3 plays directed by him. One of the plays gets him a lot of praise for playing Nick Bottom in Williams Shakespeare eternal classic "A Midsummer's Night's Dream".

During 2013 he starts studying with actor and stage director Dimas Gonzáles acting for film. He also enrols in a workshop from Villa del Cine with actor Antonio Cuevas in 2014 and today he diversifies even more in the arts, working in his debut album as an idependent artist. 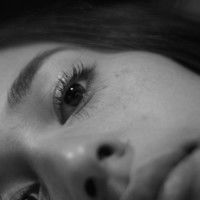