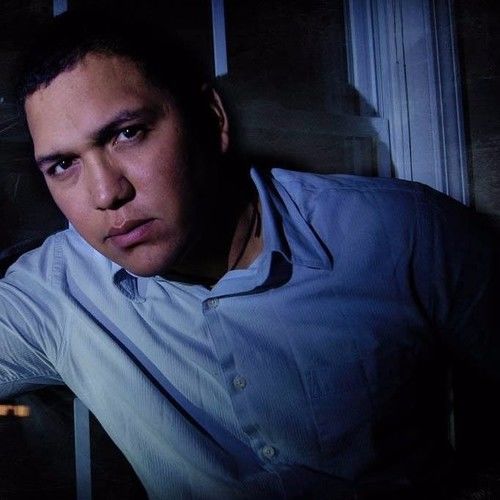 Israel Garcia was born in Ecuador, South America in 1982. When he was 19 years old, he started working for a TV Channel in his home town as a PA, but sometimes the director gave him the chance to appear as an extra in different shows. After several appearances as an extra Israel had the chance to be one of the main characters in "Notas de Amor y Odio," an Ecuadorian show that aired in 2006. Through the years Garcia have been working in different productions as a Producer, actor, director, CA, PA, camera operator. 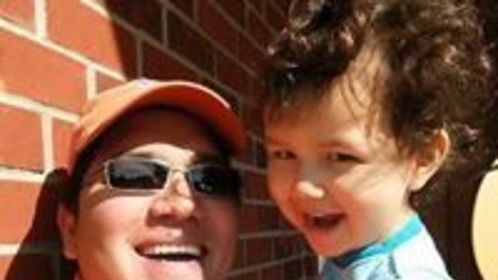 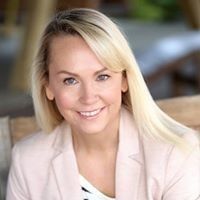 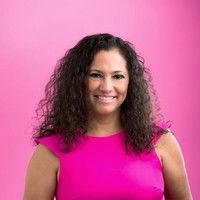