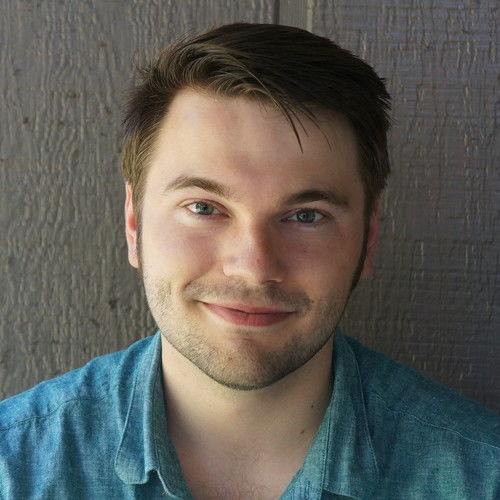 When it comes to my craft, I'm a Jack of all Trades. Working in independent film for so long has taught me that sometimes you have to be your own team- so whether it's in front of, behind, before, or after the camera, i'm your guy! I've primarily worked as actors and directors on productions, but I've covered many other positions on a range of productions. These include P.A.s, crew positions, fight directing, etc- I'm good at being the missing piece to a team. If you're looking for an actor, director, or have an interesting project that needs an extra gentle push, let's talk! 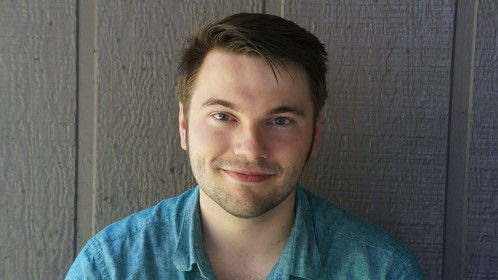 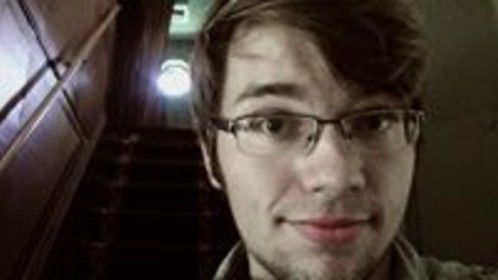 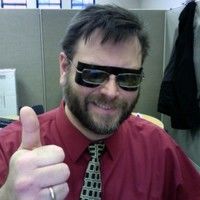 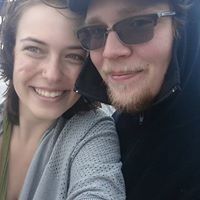