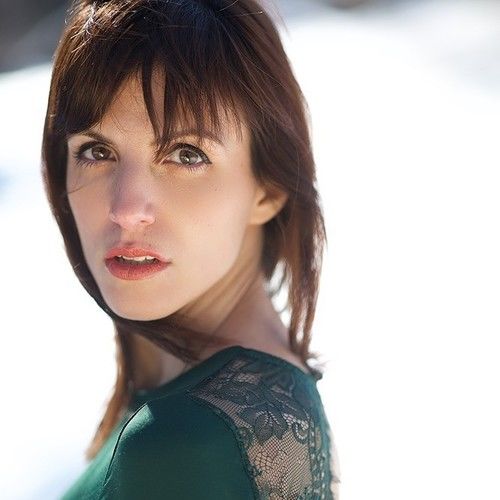 The Funny Stuff:
At the age of three, my parents sent me to a child psychologist; "Why?" you may ask... because my first words were lines mimicked from Looney Tunes (and for a LONG time, those were literally the only words I would use). They anxiously awaited my prognosis only for the doctor to report that, "She just really really likes T.V.." Since then, film & television have always been my number one passion. My interest in the arts expanded over the years and branched out towards the fine arts, singing, writing and acting (I've actually been told I bear a striking resemblance to Ralph Macchio- except his mustache is a little bigger than mine LOL.) and of course... comedy.
​
The Boring Stuff:
Born and raised in Northern New Jersey (outside of NYC) I eventually made my way to Savannah, GA where I attended film school. After college I travelled to a few different states, while working in the media production industry. (I resided & worked in Atlanta, Los Angeles and New Jersey.) Currently, I'm back living in the NJ/NYC area with my husband & two daughters. (This past year, we had to put down our two dogs: Gizmo & Spike- RIP Guys!)
​
Training/Education:
(1990-1997) Vocal lessons/coaching for seven years
(2000) College Level Fine Art Courses for College Credits (Rising Star Program for High School Students) from Syracuse University
(2005) B.A. in Film/Television, Minor in Creative Writing from the Savannah College of Art & Design
(2008) Comedy Writing Workshop at the Second City Improv Comedy School (Los Angeles)
​
Personal Fulfillment:
I enjoy spending time with my family & friends, watching films/TV, cooking, learning about organic skincare, yoga, writing and acting.
​
Favorite TV Shows:
The Twilight Zone (The original series- No offense to Forrest Whitaker), The Golden Girls, Batman: the Animated Series, Married with Children, Alfred Hitchcock Presents, ​ the Simpsons (Seasons 3-10; especially the episodes written by Conan O'Brien), South Park, Tales of Tomorrow, Night Gallery, Futurama (Seasons 1-5), Star Trek: TOS (Captain Kirk all the way!), MST3K (My husband got me a great Christmas gift: he contribute to the recent Kickstarter campaign for "MST3K: the Return", and my name is in the credits of the episode "Starcrash"!), SNL (the 90's), Stranger Things, TWIN PEAKS, (I recently had a rekindled interest in the Dana Carvey Show thanks to the Hulu doc!), and much more!
​
Favorite Movies:
Oh man... this is a whole other website! 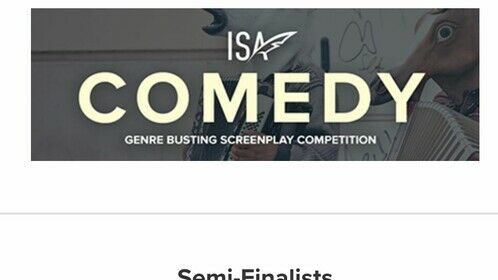 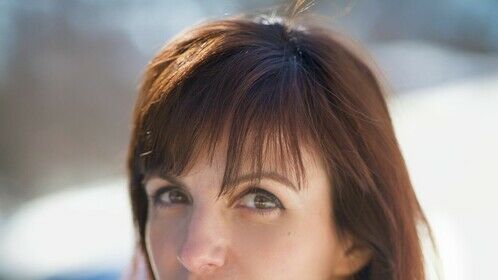 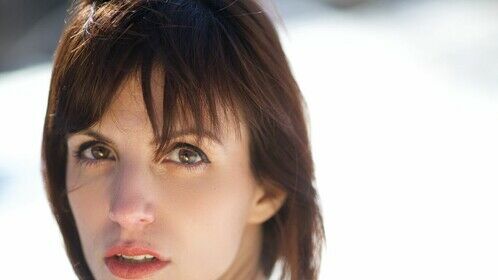 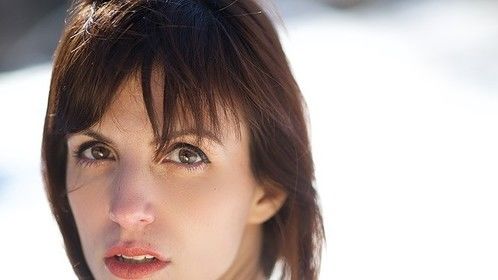 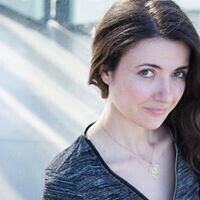