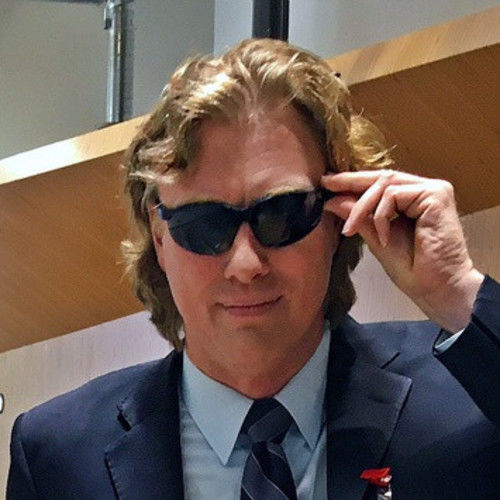 Jack graduated through an ROTC scholarship, with a commission in the US Army Reserves. He served with the 353rd Research and Analysis Company (RAC) and the 15th Tactical PSYOP Co. In late '94, he earned his SAG and AFTRA cards and began a performing career spanning two decades.

Jack remains fascinated by the "machinery of stories," devouring book upon book on writing. He has worked as a script reader and coverage writer for Mocean Entertainment.

He also records audiobooks, with eighty titles available on Amazon.

He has published his first non-fiction book, Firewall: The Propagandist's Guide to Self-Defense, a primer on the topic. The book was cited alongside seminal contributors to the field Edward Bernays and Noam Chomsky. Most recently, Google invited him to discuss the book for their Google Talks. ?v=USeaZCPj5HQ&t=172s

Unique traits: Former PSYOP officer for the US Army, and author of Firewall: The Propagandist's Guide to Self-Defense. 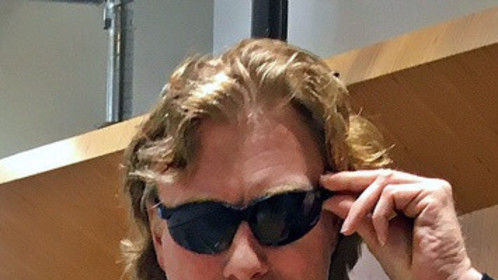 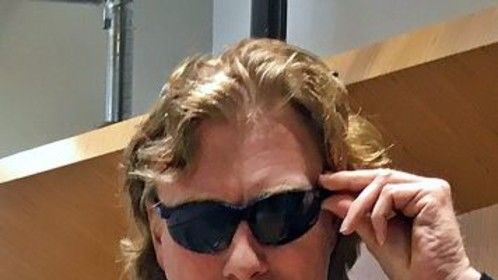