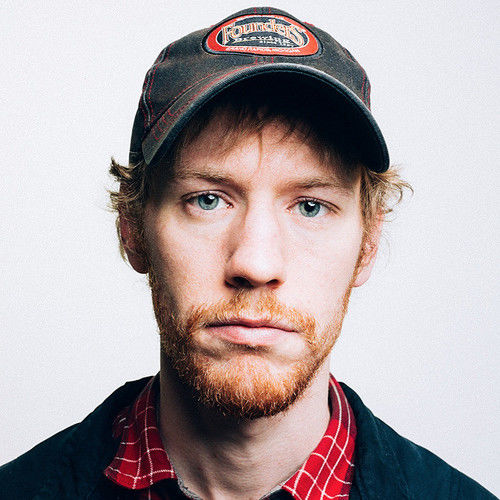 Jackson Ezinga is a writer/director/producer from Grand Rapids, Michigan. He graduated from Grand Valley State University in 2013 with a degree in Film & Video Production and has been working as a freelancer in the industry since 2010 on short and feature films, commercials, music videos, and TV shows. Jackson works with Joel Potrykus's Sob Noisse (Buzzard, The Alchemist Cookbook), is a director at Conduction Pictures, and creates work with his own company, EZO Productions. Jackson was on the selection panel for Open Projector Night, a quarterly film festival hosted by the Urban Institute for Contemporary Arts in Grand Rapids. 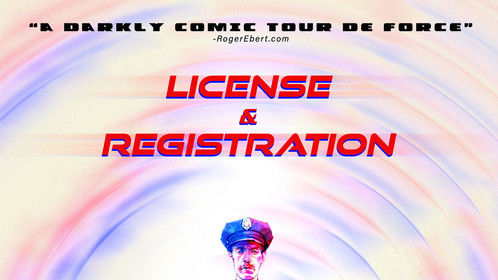 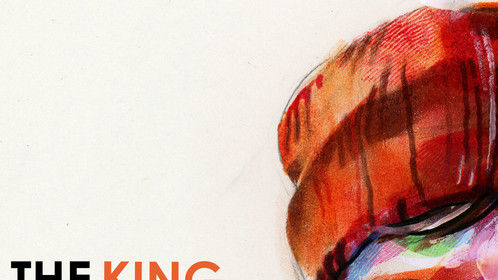 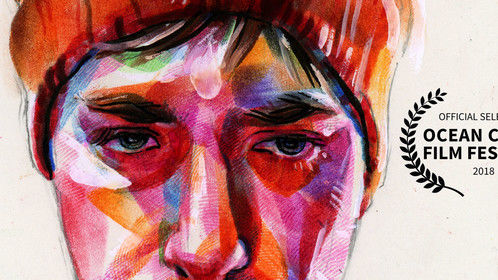 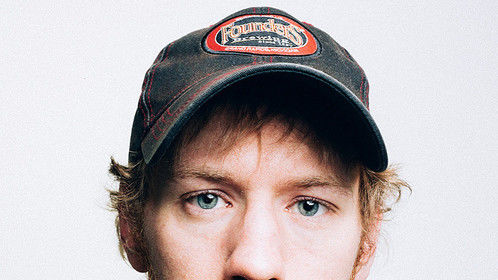 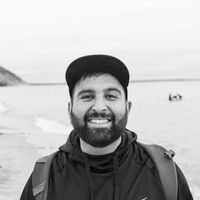