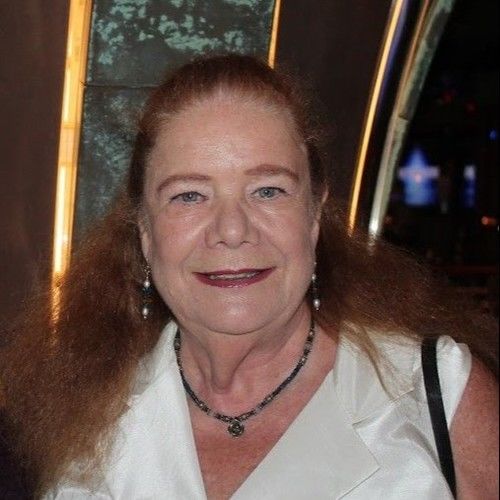 Jill A. Hargrave is a documentary producer and fundraiser. She majored in Journalism at Pace University’s White Plains campus and started her career in broadcasting as a member of the acclaimed documentary team at WCBS-TV's “Eye On New York.” Hargrave moved to California and worked for NBC’s daytime variety show “Fantasy” as its script supervisor. Then she returned to the NY/NJ area. Hargrave worked as a news writer for ABC NewsOne for two years before taking a documentary producer position with New Jersey Network Public Television (NJN). For over 18 years, Hargrave produced many regional Emmy-nominated documentaries for NJN, including “Myths of Aging,” “The Candidates” and “Cutting Edge New Jersey.” Then Hargrave joined the NJN Foundation in 2005 and raised funds that enabled other NJN producers to make documentaries. Hargrave is a member of the Writers Guild of America, East.

Since Governor Chris Christie and the State of New Jersey closed down NJN Public Television in June 2011, Hargrave moved to Florida. She continues to raise funds and produce projects as founder of EagleVision Productions, Inc. – a nonprofit production company. EagleVision Productions, Inc. has just finished its sixth and final season for NJTV’s “On the Record with Michael Aron” called “Governors’ Perspectives with Kent Manahan.”

Hargrave is currently in the research, development and fundraising stage for a documentary project that will tell the story of the formative years of the American Revolution (1776/1777) in readiness for the 250th Anniversary of this nation in 2026. She also is working on several screenplays to hone her writing skills as a screenwriter. The Big Apple Film Festival Screenplay Competition – 2019 Summer Edition named one of her screenplays a semi-finalist.

Unique traits: I was a pop singer in the Sixties in England with my sister. We recorded on the Parlaphone label and toured England performing in theatre clubs and holiday resorts, as well as entertaining American troops on their bases in France and Germany. In 1983, I was the script supervisor for 'Fantasy" - an NBC daytime variety show hosted by Peter Marshall and Leslie Uggams. Since I moved to Florida 7 years ago, I have performed in several musicals for our local community theater, The Vero Beach Theatre Guild. I also raise funds for the Theatre through applying for grants and finding sponsors for its plays and musicals. Of course, this is on hold at the moment so my main focus is rewriting my screenplay,, "The Bottom Line" and writing a screenplay for "The Two Shades." 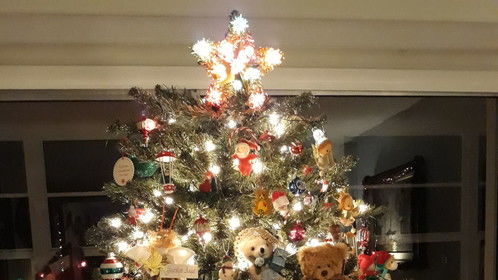 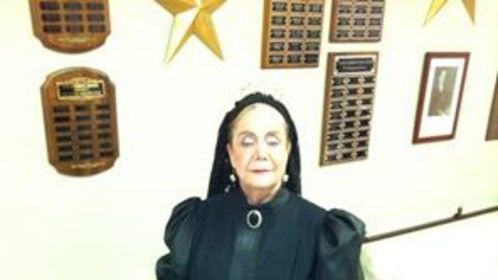 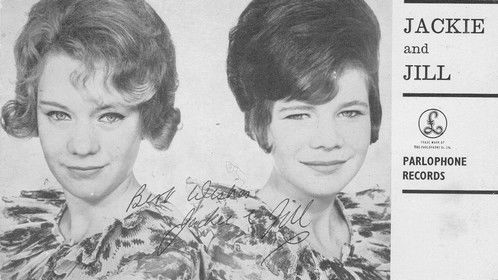 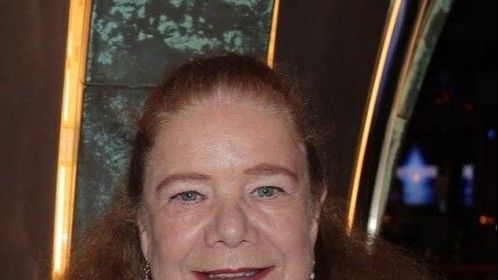