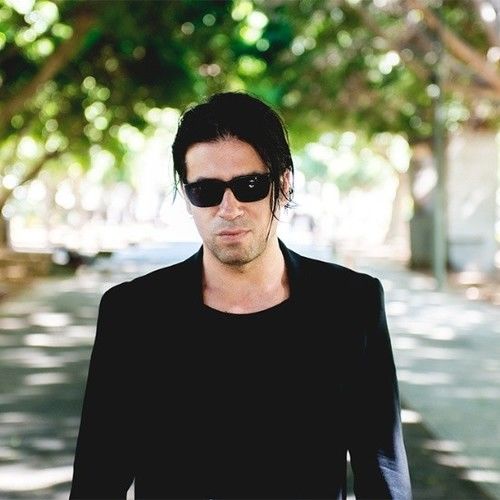 All of his films have been 100% funded with private capital and count with numerous International actors such as Oscar nominee Eric Roberts (The Mercenaries), the Bafta winner James Cosmo (Game of Thrones / BraveHeart) or the winner of the Goya Maribel Verdú, José Sancho or Carlos Bardem amongst others. 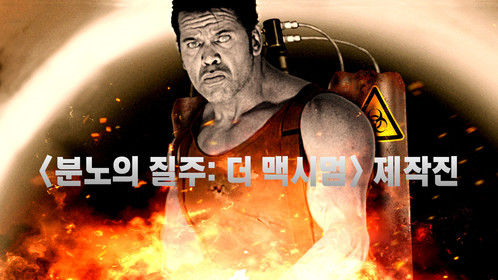 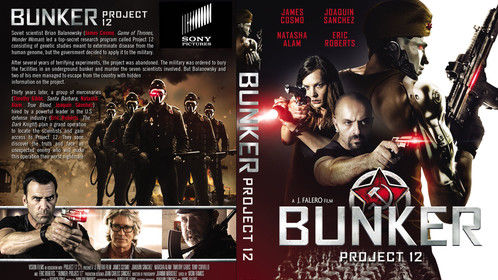 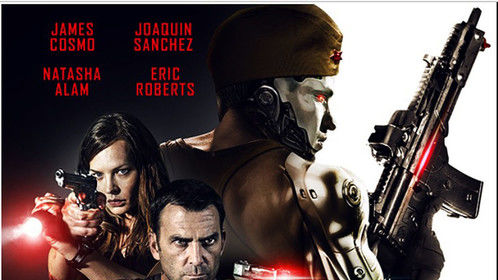 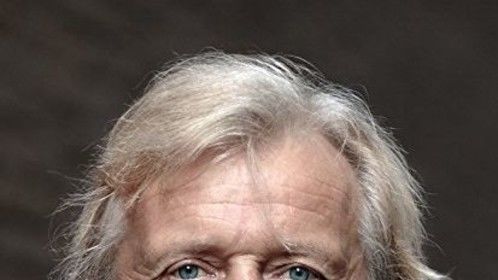