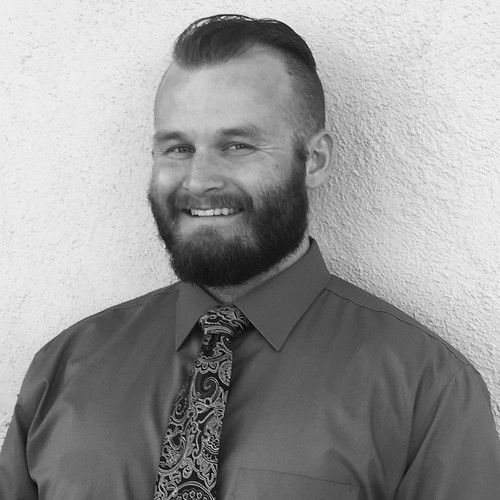 Jake R. Sanderson is an award-winning film composer whose music is inspired by the works of James Horner, Trent Reznor, Alexandre Desplat, and Thomas Newman. He has been working professionally since 2014 and has worked with filmmakers worldwide.

Ranging in styles from orchestral to minimalist to ambient and experimental, he has worked on a broad horizon of film genres with his use of electronics, Western, and ethnic instruments. 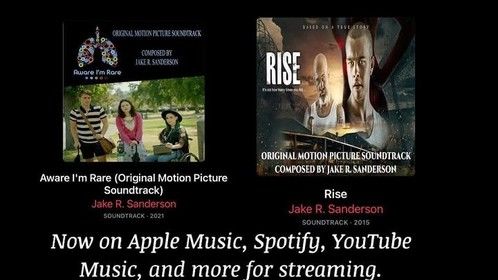 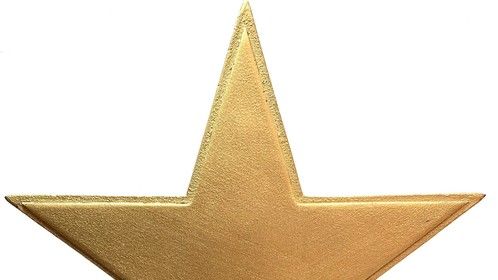 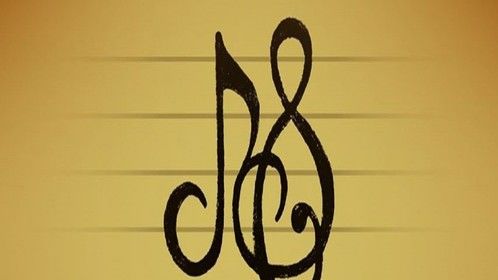 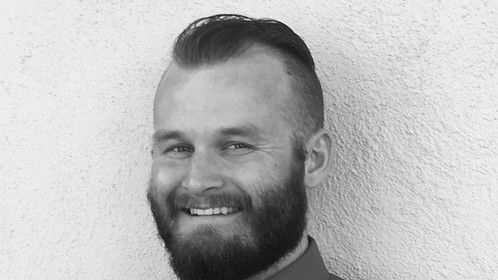