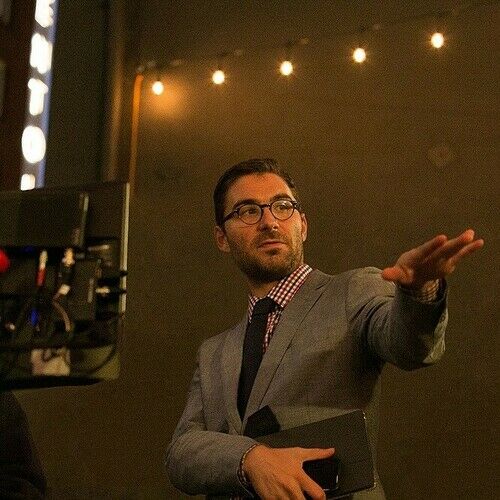 Since then, he has gone on to become a multi-award winning Los Angeles-based film director and producer. His work has been recognized by the world’s press, including The Hollywood Reporter, The Times of India, Film Courage and FilmInk Australia.

Kicklighter recently served as a panelist at the 2018 Oscar-qualifying Hollyshorts Film Festival, taught several filmmaking courses as an educator on Stage 32, and his interview series with the popular YouTube channel Film Courage has nearly 200,000 views.

In 2021, Shout! Studios will release The Sound of Identity﻿, winner of the 2020 OUTShine Film Festival's Programmers Award for Excellence. In the spotlight of global media coverage, Lucia Lucas, the first transgender woman to perform as Don Giovanni in a professional opera, makes her historic debut in one of the reddest states in America.

In February 2020, Kicklighter completed principal photography on his multi-year documentary The American Question, which began post-production in June 2020.

Following numerous subjects since December 2016, the film examines the root of American polarization and the repercussions of eroded civic institutions, public trust and leadership.

Guided by an all-star lineup of experts, including Amy Chua (Day of Empire), Colin Woodard (American Nations), Yuval Levin (The Fractured Republic) and Yascha Mounk (The People vs. Democracy), we examine the broader arc of history and discover new revelations about the shared values system that binds society together in times of triumph and turmoil. 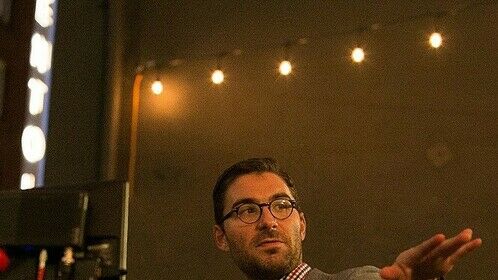 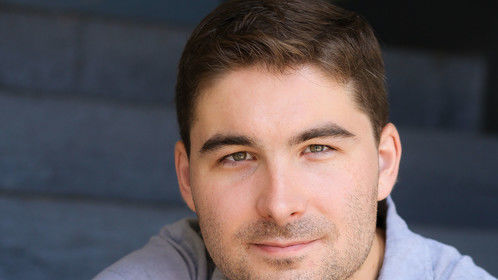 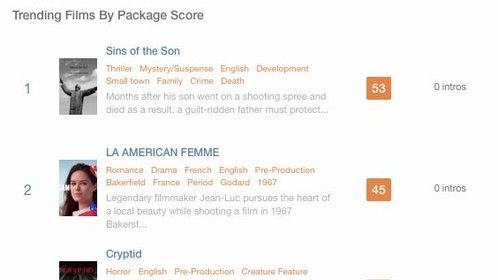 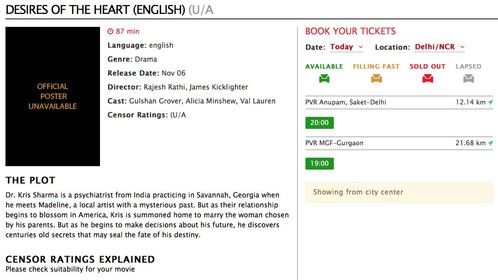 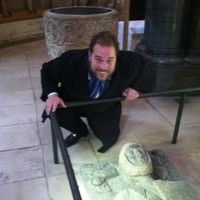