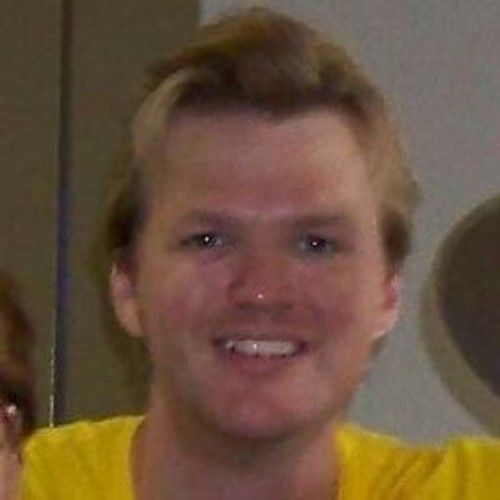 In addition to screenwriting, James is also a Teacher and Learning Technology Coach, with a passion for storytelling. His interests are broad-ranging, from humor and science fiction to drama and historical pieces. He has penned four features (two comedy, one thriller, and one period drama based on a true story), three pilots with additional episodes and series bibles (one historical, one science fiction, and one thriller) and is currently at work on the novelization of his revolutionary take on the Robin Hood legend (pilot completed in 2013, followed by further extensive research and subsequent episodes. Show bible and pitch document now available.)

James is currently working with Brantlinger Entertainment to pitch his near-future science fiction drama, New Australia, (the logline and synopsis for which can be found further down in the bio) and drama/thriller Doppelgängers..

In his free time, James loves spending time with his parents and pets, watching movies, reading, video games, and apparently, talking about himself in the 3rd person.

Unique traits: quick wit, 171 IQ, once held a door for Sting at a Dunkin' Donuts 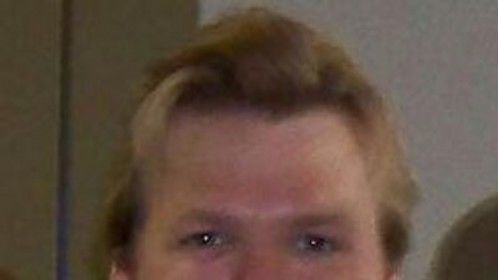