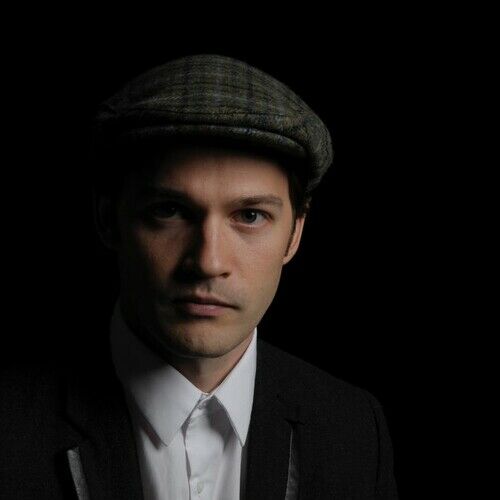 I am currently trying to break-in to Set Design, with ambitions to write and direct in the future. I hope to experience as much of the Film, TV and Radio aspects of the industry to become as versed in storytelling; visual or otherwise, and to build worlds that that deepen our imaginations.

I've worked as production crew on feature films, short films and music videos over the last half-decade. Since the beginning of 2014, I've also been working as a Supporting Background Artist with a regular appearance as a CIA Agent in '24: Live Another Day', and I got to see the world of Spectre for a brief few very secretive days and am pursuing the chance to work on a, or many fantasy science-ficiton features. 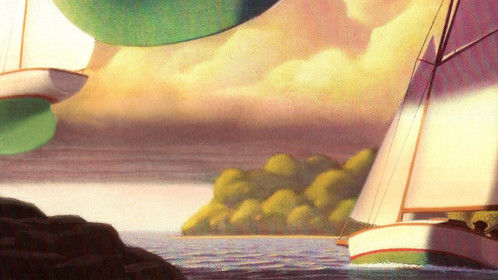 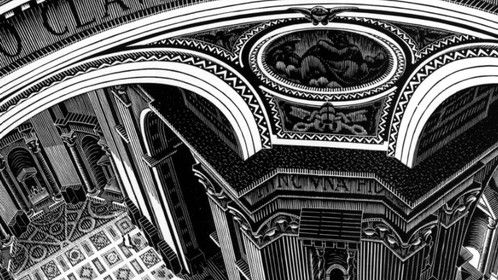