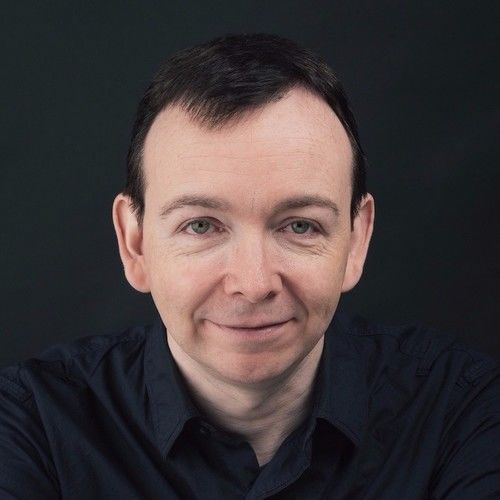 Writer, director, filmmaker. Writer of Severance, Cockneys Vs Zombies, Tower Block, and TV episodes of Doctor Who, Torchwood, Primeval, Spooks, Crusoe, Crossing Lines, The Sparticle Mystery, Eve, The Rubbish World of Dave Spud. Creator of @minasjournal, a modern day, vlog adaptation of Dracula. Director of short films Crazy For You, and Blood Shed, which screened at festivals around the world including SIFF.

I have several projects in development, including some in the US, where I'm looking to branch out. I'm represented in the UK by Jonathan Kinnersley at The Agency, and in the US by Abram Nalibotsky at The Gersh Agency. 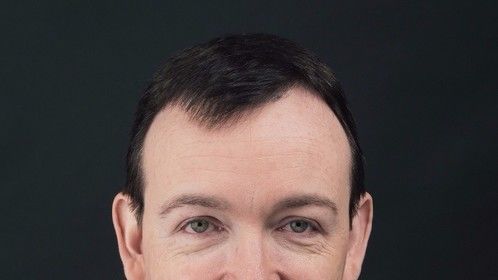