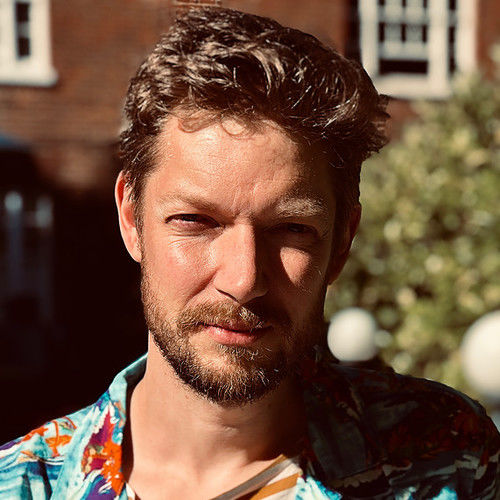 James draws inspiration from his mashup of varied musical experiences.

His score for Henry Blake's brand new feature 'County Lines', which received film of the week and one of the best films of 2020 in the Guardian and Evening Standard, was described by Mark Kermode as “...a mournfully ambient and somewhat ethereal score by James Pickering helps elevate this above mere social realism, finding unexpected shards of beauty in even the most dismal circumstances.” It has also received multiple plays on Scala Radio.

James's range of experiences include being signed as a songwriter and guitarist in a Shoegaze band in 2000, working as a Film and TV composer over the past eight years (BBC “...a real talent...his ideas are fantastic.”) and his involvement in the London Symphony Orchestra’s Soundhub scheme for emerging composers: a forum for his ‘contemporary’ concert music and a great inspiration for his electronic and sample based music. The later two styles are a sound world which features heavily in Henry Blake’s new film, ‘County Lines’.

James houses his varying interests under a few different guises including The Fake Arts: a multi-genre and sort of free-for-all music project which has received multiple radio plays on BBC Music Introducing, and Brik Hit House: a brand new, independent joint venture of four experienced music makers in the production music and Film and Television music industries, who love to work with visuals. In-house studio facilities offer a one-stop-shop to clients who have tight deadlines and high expectations. This is currently in beta-testing with a handful of clients in the industry, going public next year.

James got his first introduction into the world of film composition after director Henry Blake and producer Victoria Bavister stole his seat in the ICA bar at the London Short Film Festival back in 2013. They started chatting and James has been composing on Henry’s films ever since. 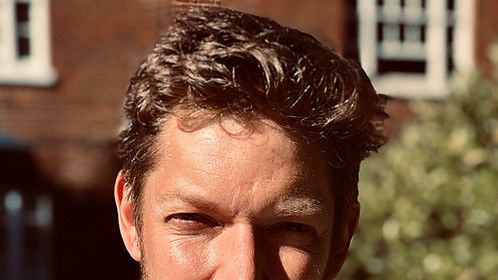 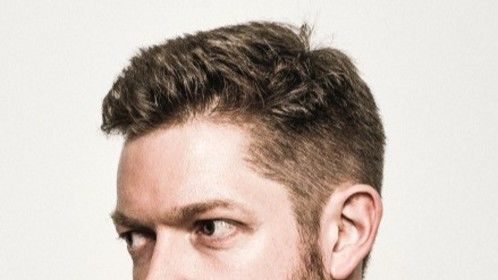 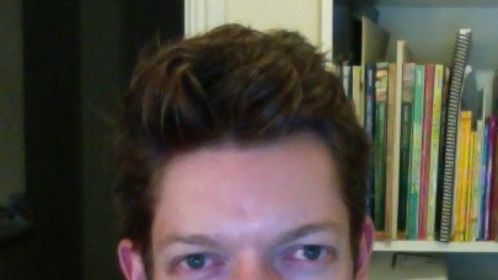 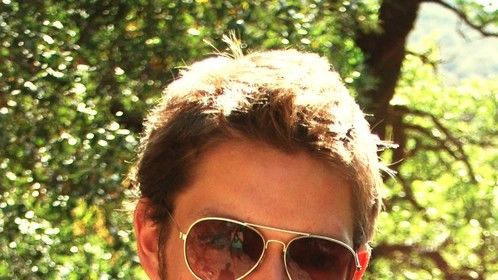 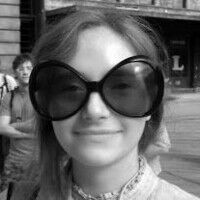