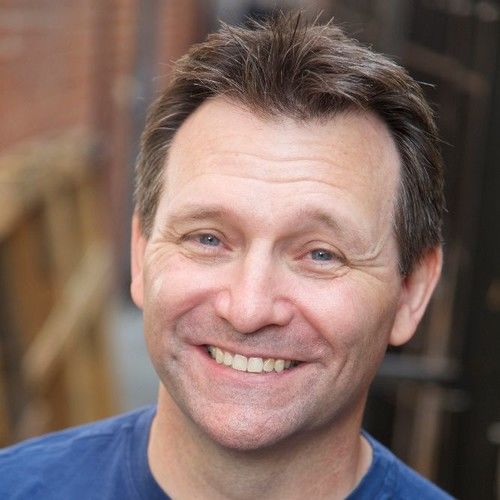 I have written, produced, directed and performed in various entertainment venues. From sketch comedy, improvisation, stage plays, television shows, websites, short films and feature films. I wrote, produced, directed and starred in the low budget feature film “Hef and the Magnificent Mansion” I was a staff writer for the website, where I wrote for the web series Soul and Son and Co-Created and wrote the series Silk Velour. I was a cast member and writer on the series TV Junkies. I am currently acting and writing numerous screenplays to be produced in the future. 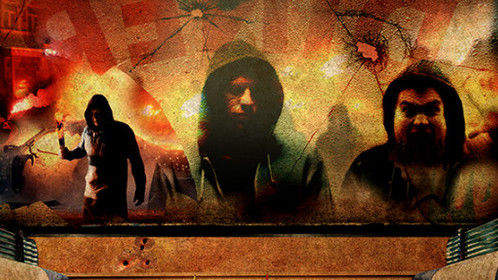 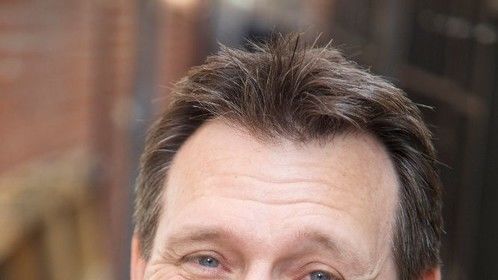 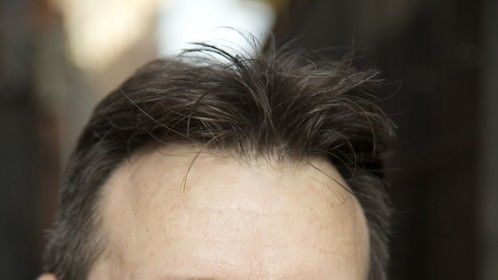 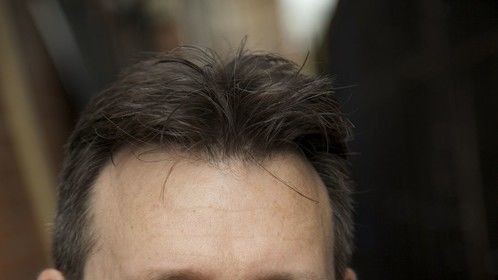 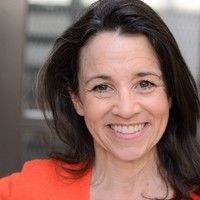