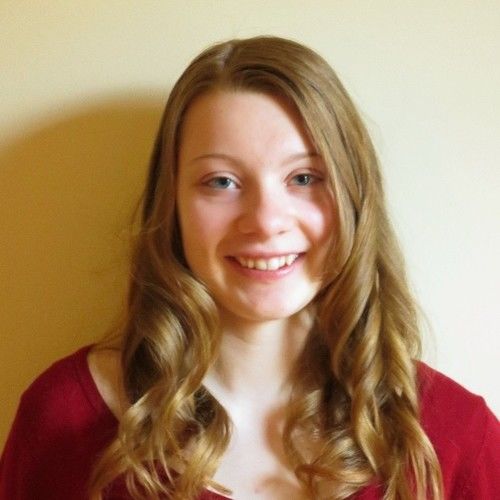 Jamie Barthol is a Film and Moving Image major at Stevenson University, with a concentration in film production and screenwriting. She plans to enter into the business of film acquisition and development upon graduation, while working as a freelance screenwriter in her spare time.

Having been nominated for Fresh Voice's Best Female Lead and Diversity and Inclusion Spotlight Awards, Jamie hopes to use her career to encourage greater diversity in the film industry, both on screen and behind the camera.