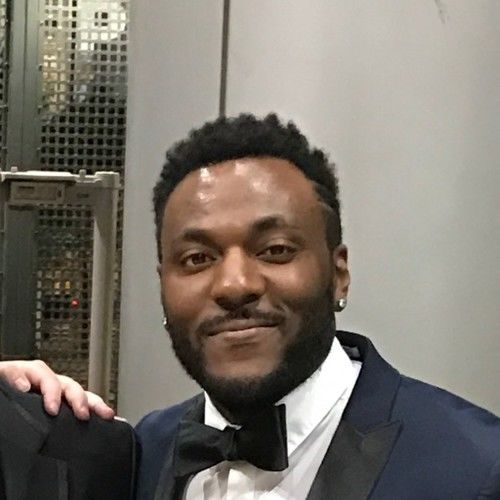 Currently attending Film School in Phoenix, AZ. I have been writing for almost 5 years now and my writing preferences are Drama and Thriller. I knew this was the industry for me when I was 8 years old and would always tell people that "one day, you're going to see my work on TV." I've learned that you get out of this industry what you put into it so I've always approached anything I do film related with serious care and determination. I am currently working on 2 projects, one being a TV pilot "The Memoirs of Noah Brooks" some who have read it refer to it as House of Cards meets Californication, and the other a short film titled "48 Minutes" which is based on the biblical telling of Judgement day. I hope to meet like minded creatives here and hopefully start some amazing collaborations in the future! 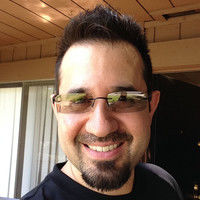 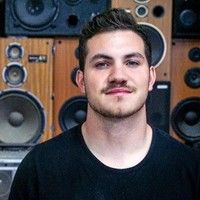 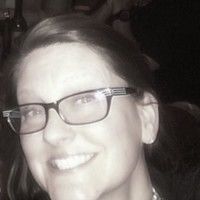