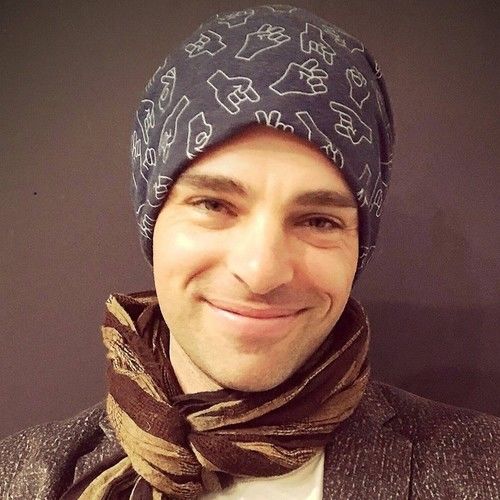 Fresh off of earning my MFA in Writing for Stage and Screen at the New Hampshire Institute of Art under Buzz McLaughlin, Russell Davis, and Karen Sunde, I'm about to begin my 13th year of international teaching at UWC Dilijan College in Armenia. I have also taught at public and private schools and led workshops in China, Russia, and Kenya (Nairobi Performing Arts Studio at the Kenya National Theatre).

My first feature-length screenplay, Jam session '72 (Sesión improvisada '72) has been given a professional reading with a cast that included Stephen Schnetzer, Pamela White, Warren Hammack, and Michael Dell'Orto under the direction of Keith Stevens.

I am the co-founder (along with my wife Svetlana) of J. Lasky Productions, an international theatre company that has staged work on three continents with translations into Chinese and Russian. Our current project is a collaboration in Murmansk, Russia entitled 40 Days of Night which has been made possible through Theater Communications Group’s On the Road grant with support from the Andrew W. Mellon Foundation. Our new theatre workshop called “The Experiment: See-Act-Share” which has run at the Yerevan State Institute of Theatre and Cinematography and Highfest International Theatre Festival, consists of a three-part exercise that speeds up the establishment of a strong personal connection between actors off the stage for the purpose of creating a truthful relationship on the stage.

Unique traits: Work tends to have a "non-American" view of life in America; Full-length LGBT play focusing on transgender identity has been translated into Chinese and staged in Shanghai; Studied under Susan Aston and Elizabeth Kemp; Professional acting experience in Shanghai and New York; Was invited to create site-specific work in the Amazon rainforest at the ITI's 35 Congress; Ended up on the cutting room floor of "Shanghai Calling," directed by Daniel Hsia, starring Daniel Henney, Eliza Coupe, Bill Paxton, and Alan Ruck; Directed country-wide fundraising performances for VDAY 2018 and 2019 featuring students and faculty from UWC Dilijan; Recently directed a work-in-progress performance of "A Journey of Angels" a new play/musical about the Armenian genocide; Member of Creative Armenia! 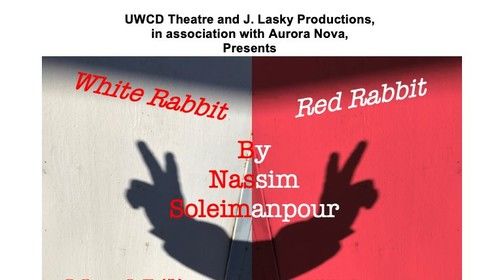 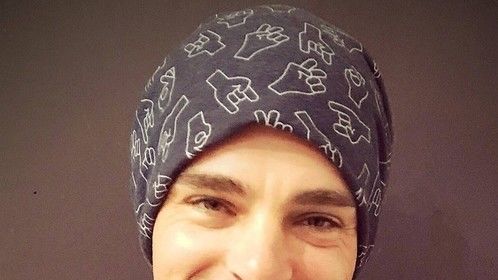 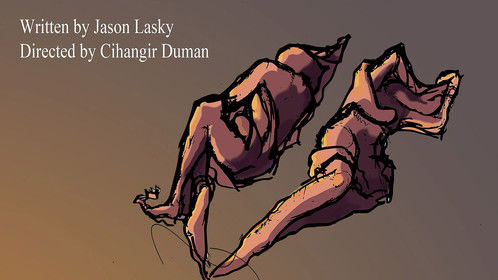 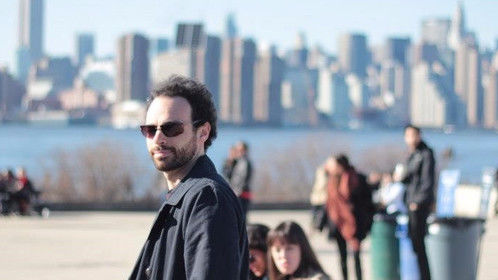