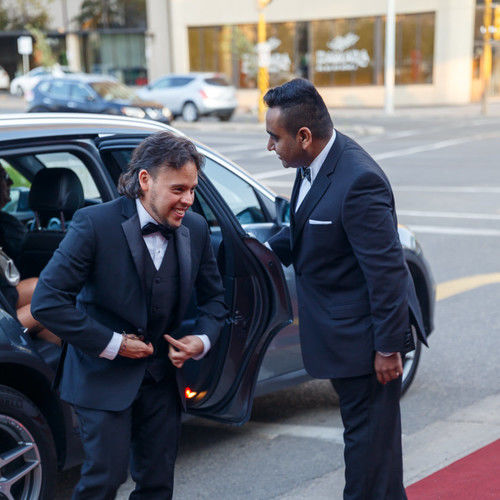 Javier Badillo is a Venezuelan-Canadian film writer-director whose films explore themes of displacement and belonging. After a stint as a 2D animator, Javier switched to live action independent filmmaking in 2008.

In 2019 Javier wrote and directed his first feature length film, Roads of Ithriyah, with his collaborators Shayan Bayat and Jay Kamal. The film is an adventure drama about a Syrian combatant who suffers a concussion and forgets his past, including his allegiances in the war. The film is expected to be released in 2020.

Javier has been involved with the Vancouver Short Film Festival as their Head of Programming since 2012. Previously, Javier moderated the forums of the Institute for International Film Financing (IIFF) and was the first Vancouver Regional Director for Raindance, an international filmmakers society and film festival.

In 2018 Javier received a nomination from the Vancouver Inspirational Latin Awards (in the Arts and Culture category), and in 2019 he won the prestigious RBC Top 25 Canadian Immigrant Award for his contributions to Canadian culture, with a monetary prize he donated to the Venezuelan Refugee cause. 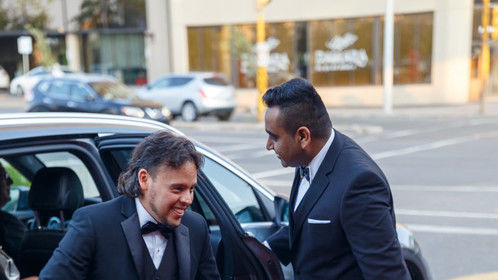 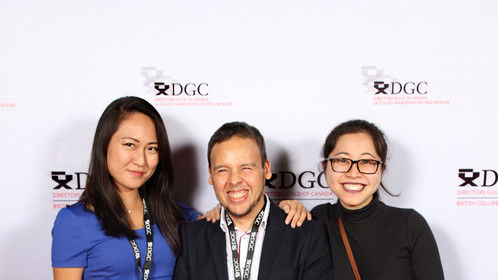 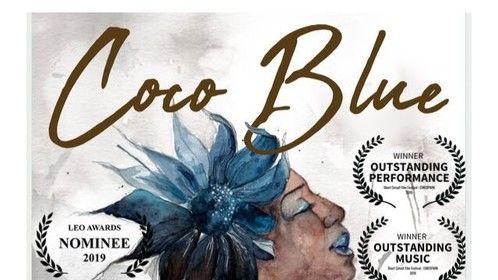 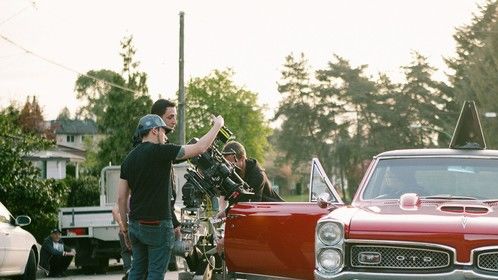