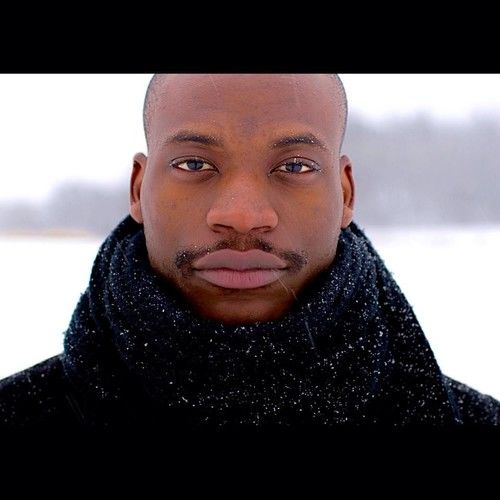 Jean-Claude Boeke is a filmmaker with an acting background from Sweden. Who also had a lead roll in the Oscar nominated short film Francis and he’s the current Producer for NewName agency and the founder of Ningenno Cinema, He studied film and screenwriting at Stockholms Kulturama school of art. 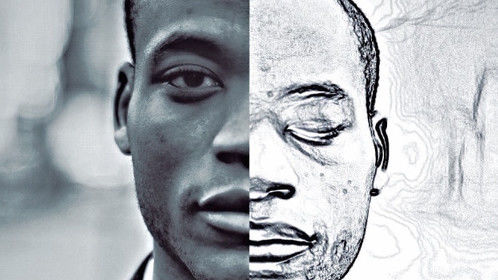 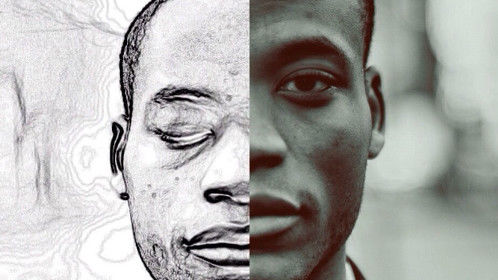 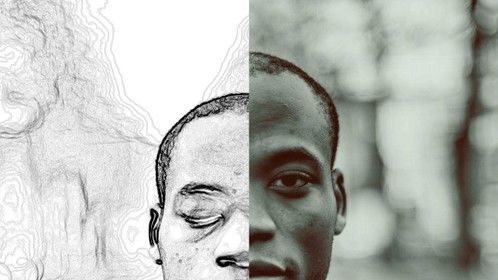 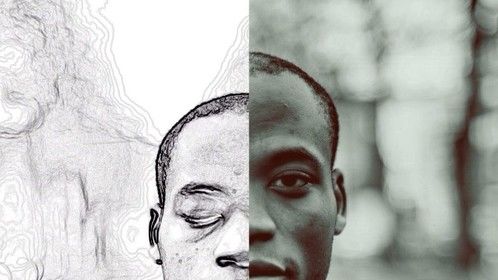 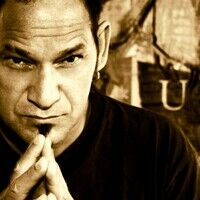