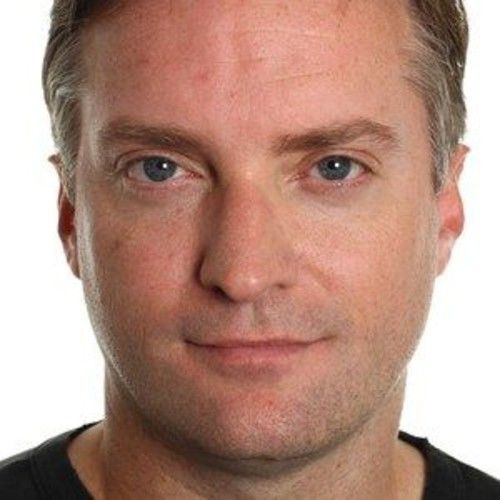 I am a creative soul, a trained screen actor currently working on major Hollywood movies and TV made in the UK. 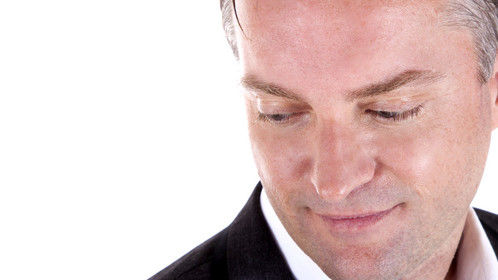 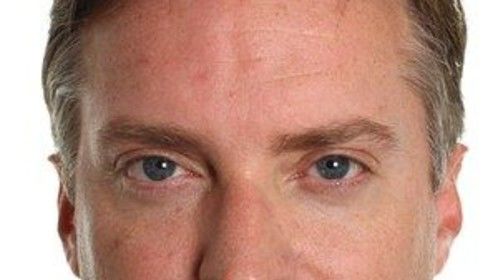