JEFF SCOTT has 34 years experience in entertainment. As the country's foremost (and former) Pee-wee Herman impersonator, he performed over 700 shows for Sea World Theme Parks, both Ohio and the San Diego CA park, and doubled the real Pee-wee for the film Big Top Pee-wee . His composing credits include the musicals: Bombed A Lot, Til Death Do Us Start and I Was A Teenage Homo. Since 1995, Jeff has been the main pianist at The World Famous Comedy Store on historic Sunset Strip. He still performs comedy (as Mr. Del Arte', an 86 year old vaudeville magician). 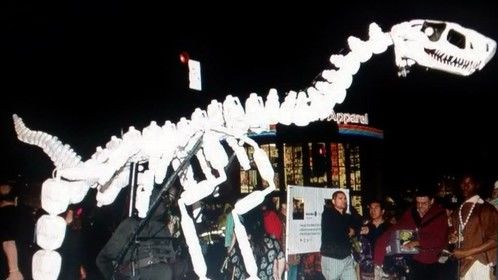 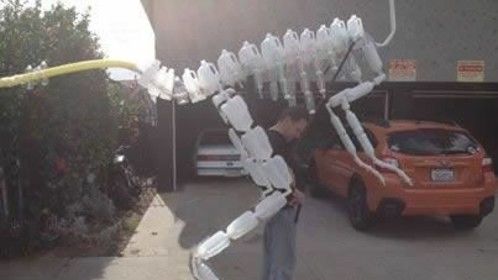 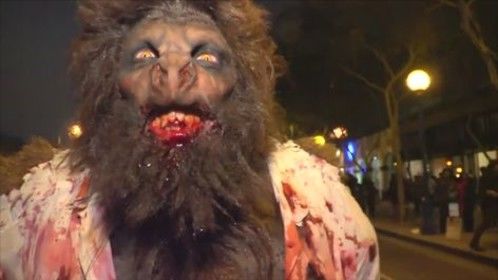 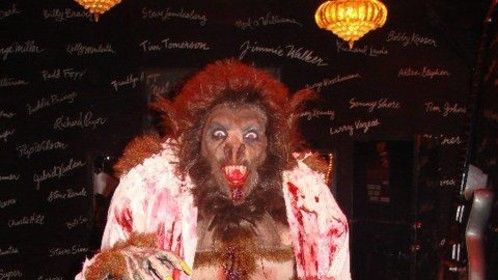 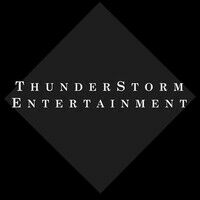