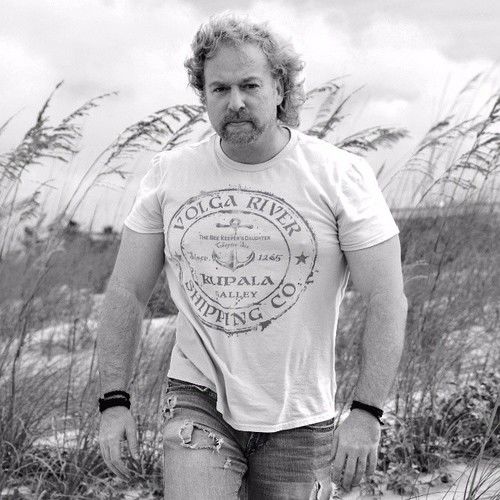 I'm the founder and director of the International Peace & Film Festival, held annually in Orlando, Florida. The festival is a mix of films, live performances and guest speakers on relevant topics of value around the world. Past festivals have included representation from 87 countries, diplomats, filmmakers, activists, influences and scientists. Performances feature dance, costumes and music from international cultures and artists. There is something for everyone at the festival. 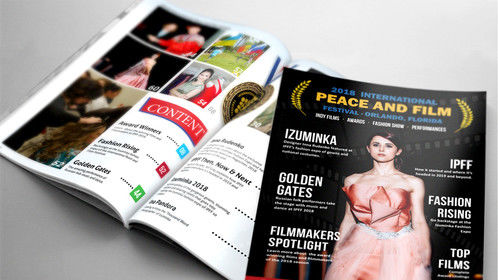 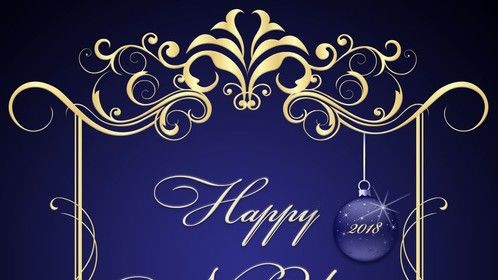 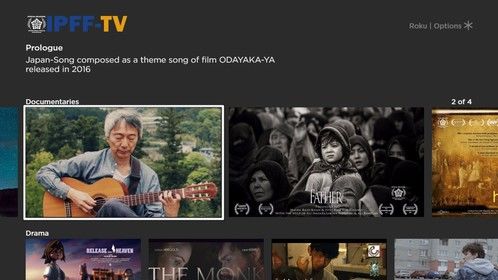 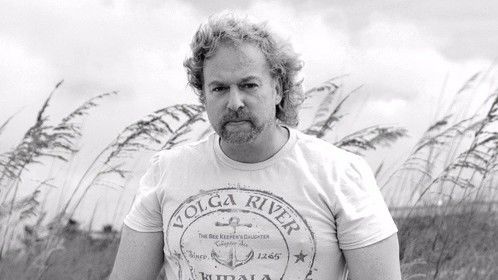 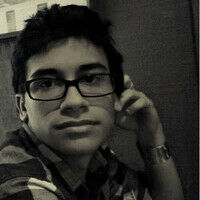 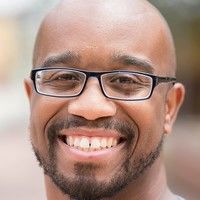