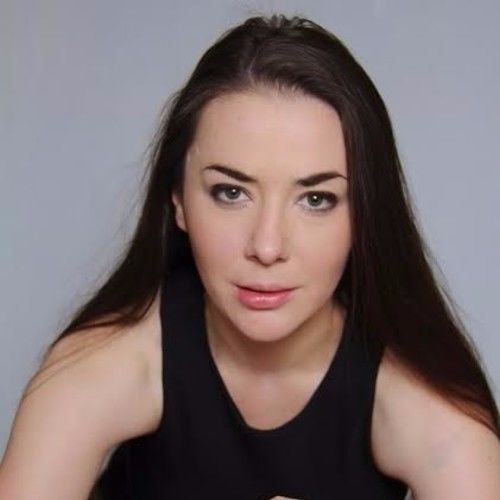 An only child, Jennifer was born Jennifer Jacelyn Hooper on November 29th, 1987 in Santa Barbara, California to Nyle Hooper (an engineer and martial artist) and Jeanne Brock (a media buyer and ballet dancer). Jennifer is of English, Welsh, Irish, Scottish, Swedish, Danish, and Russian-Jewish descent. Fun fact: Jennifer's parents met while both enrolled in acting classes in Los Angeles in the 1970's. Neither of them felt they had a knack for the craft of acting, but their affinity for each other was undeniable. Jennifer's parents eventually split up and she was raised mainly by her mother in Ashland and Portland, Oregon until age 16 when they relocated to Erie, Pennsylvania after Jennifer literally pointed out the city of Erie on a map as a destination and place of rebirth for the two of them. Upon graduating Summa cum laude from the prestigious Northwest Pennsylvania Collegiate Academy, Jennifer studied Psychology at Pennsylvania State University, as well as Hunter College in Manhattan. Jennifer currently resides in Wilmington, North Carolina. For centuries, Wilmington has attracted creators and dreamers from all walks of life, and Jennifer is no different. Now, she is actualizing her dream.

Since as far back as she can remember, Jennifer has been involved in small-time community theater but realized at a rather young age that her passion is Film. At the age of 10, Jennifer declared to her mother that she would be a film actress and filmmaker as an adult and she hasn't since diverted from that commitment. Through the mediums of creative writing, poetry, theater and film acting, dance, drawing, painting, music (flute) and the study of Psychology, Jennifer has devoted most of her life to the exploration and expression of the human condition.

As an adult, Jennifer has performed in principal roles in feature and short-length films throughout Pennsylvania and New York including, 'Schism', 'There Are No Goodbyes', 'Before the Border', and 'Big Driver'.

2012 Was a transformative year for Jennifer, as she conceived of and developed her first film entitled 'Glimpse'. Jennifer went on to win the 'Best Picture' award at the Mercyhurst [College] Silent Film Contest in Erie, PA and has been on fire ever since.

Late summer 2016, Jennifer wrote the first draft of her short story, 'The Pardoned'. Throughout the following months, she developed her story into a screenplay for a short film by the same title. During this time, Jennifer worked to assemble her team; bringing together highly qualified and supremely talented actors and crew members from all over North Carolina and South Carolina. Through sheer faith, they all came together on one day to shoot a brief, yet poignant promotional video (Proof of Concept) that showcases their potential to produce a masterful finished product.

Jennifer looks forward to sharing her creativity and passion with the world and is committed to producing powerful, intriguing material; an end to which Jennifer will work tirelessly so long as there's a world around her from which to draw inspiration. 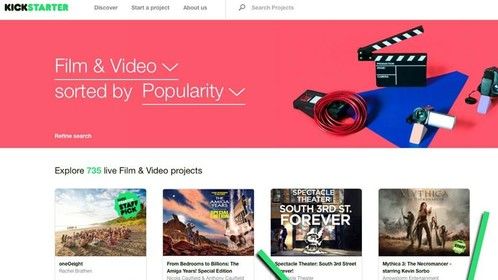 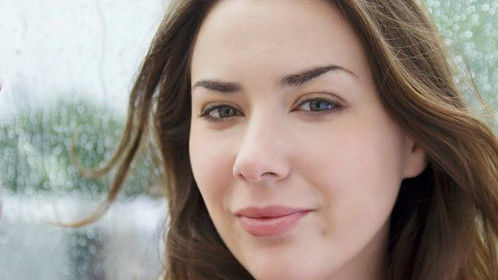 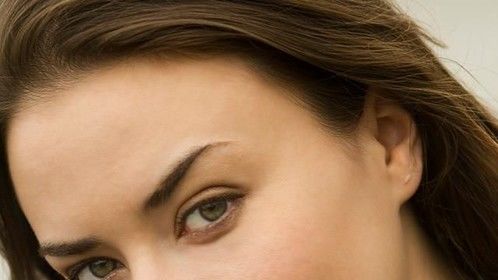 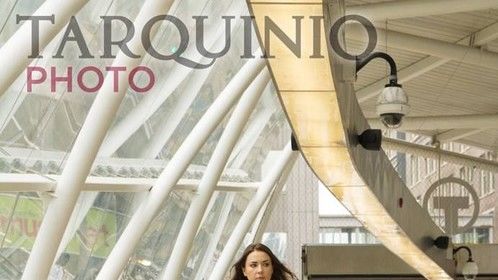