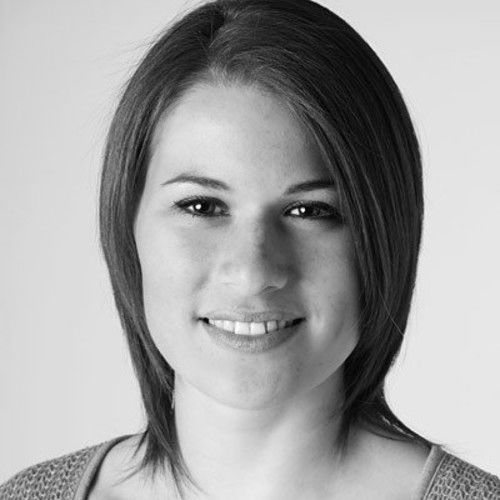 Hi, my name is Jennifer Moylan-Taylor and I am an Actress and Producer. Originally from Liverpool, North West England but currently based in Barcelona, Spain. I graduated from Paul McCartney's Performing Arts school (LIPA) in 2005 and began my professional career from there. I started out in touring Theatre but soon realised that while I love live shows and audiences my true passion is in Film and Television. I've worked on a variety of independent short and feature films. In January 2015 I set about making my own short film, Rage with a successful Kickstarter campaign and a wonderful team of people at my side I was final able to tell the story that I had been sitting on for some years. During that time I met my partner, Christian Bull whose artistic talents are beyond exception. Chris is a wonderful concept artist, modeler and fx supervisor and with me by his side as Producer he hset up Screenclay FX Ltd in January 2017. 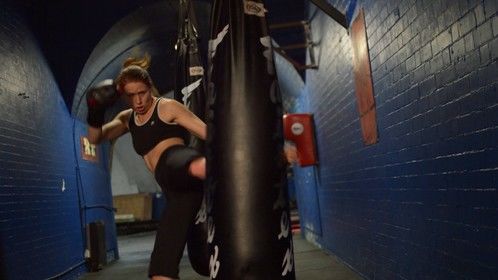 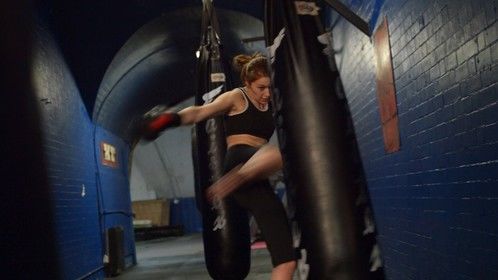 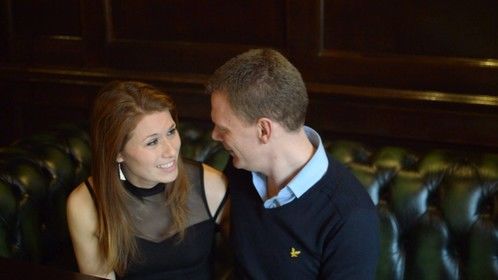 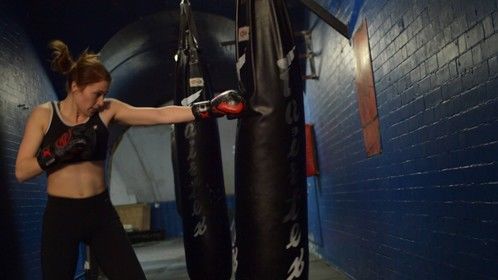