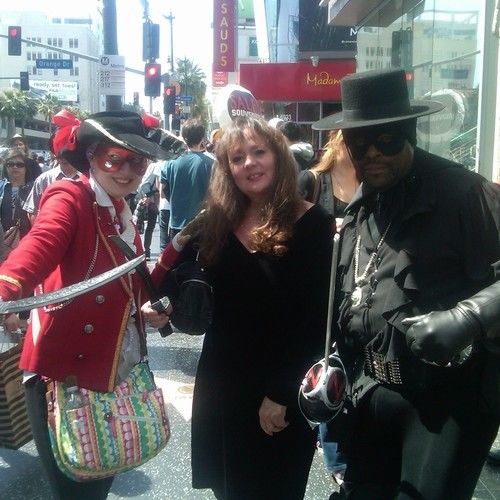 Solo travels by air/road that I filmed/photographed: Big Timber, Bozeman, Chico Hot Springs, Montana in April 2005; Seattle, Washington, Whidbey Island in June 2005; San Francisco/Napa Valley in March 2006; Grand Canyon, August 2006; 10 states in 14 days - Western Region of the US in May 2007, had the pleasure of collaborating/meeting Jacques Olivar and his creative team from Europe; Catalina Island in May 2008; London, England in August 2010; City of Cork, Eyeries, Beara Peninsula and Dublin, Ireland in August 2010.

Interviewed on INDIES IN MOTION by Rick Mizuno on June 20, 2011.

Over 200 photos accepted for US Copyright. Seven photos have been published on .

St. Joseph's Catholic Church - Certified Catechist/Eucharistic Minister/Lector: Preparation for Holy First Communion, prepared/taught weekly lessons, taught the kids how to say their prayers, pray the rosary, took them to Mass and how to receive the blessed eucharist. Also served during Mass as a eucharist minister and lector, and was the first parent in my parish to become certified to teach catechism by the Roman Catholic Diocese of San Bernardino.

Parent Classroom Helper - Assisted my kid's teachers with student art projects, created classroom bulletin board displays, recorded audiobooks and tutored students struggling with reading disabilities, made copies of lesson worksheets, and helped hand out learning materials to students in the classroom on a weekly basis.

Produced a SAFETY ASSEMBLY with the Fontana Unified School District Police, gave an oral presentation, handed out prepared material I wrote and dressed up in the MCGRUFF, THE CRIME DOG costume. It went really well and I had a great time entertaining all of the students, while educating them about staying safe to and from school and in their neighborhoods.

Was also instrumental in assisting the principal with getting an after school GATE Program off the ground and successful in campaigning for the purchase of newer/safer playground equipment.

School Site Council - An elected position by other parents - participated in important decisions about the administrative operations for the education and well-being of all Oak Park students in grades K-5.

Gate Parent Advisory Representative - Attended monthly meetings and represented all GATE student parents for Oak Park Elementary School, was asked to take notes of meetings by the District Director of GATE, prepared and distributed my typewritten notes to the Oak Park Principal and District Director of GATE, who decided how district funds would be spent for the GATE Program at Oak Park and throughout the Fontana Unified School District.

Unique traits: I have a lot of respect and support for those who work hard to achieve their dreams. I feel we all need to support each other. Being a creative person in the corporate world is difficult. I'm also a life long learner and believe that we don't stop learning from our earth lessons until we draw our very last breath. Whatever you do in life, always make it count in the best positive way. 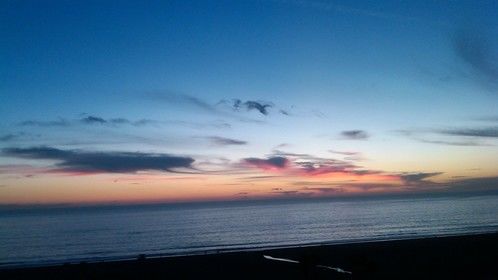 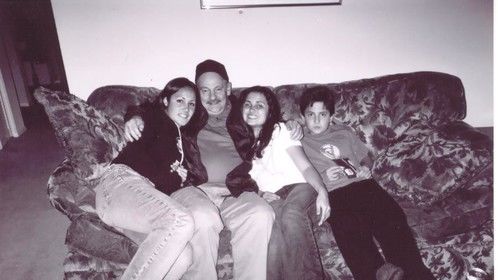 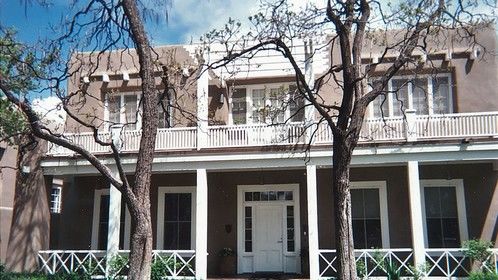 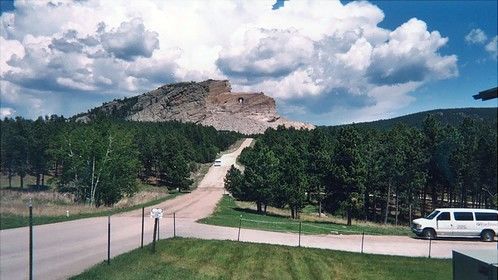 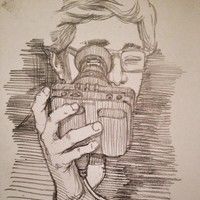 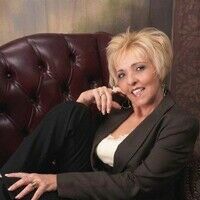 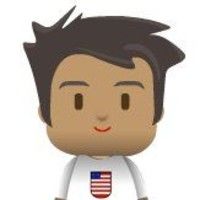