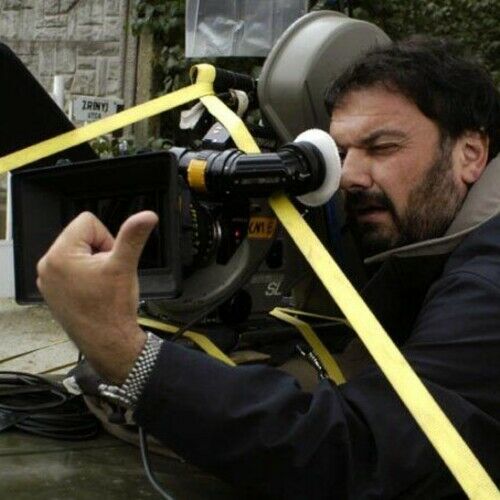 Founder and Managing Director of the Budapest Film Academy, Jeno Hodi, is an American-Hungarian, multiple award-winning director, writer and producer. He studied at one of the most renowned universities in the US, Columbia University, earning his Master’s Film Degree in classes taught by Milos Forman, Brian De Palma, John Avildsen and Dusan Makavejev. He was the first student in Columbia University’s history to write, direct and produce a 35mm feature length film while studying in its graduate film program.

Throughout his career, Jeno’s role as a filmmaker has extended into all areas of production. Apart from selling nearly twenty screenplays, he has directed and produced several feature films, a variety of commercials, television pilots, and stage plays.

As a filmmaker, he is proud of the fact that most actors he has worked with consider him an “actor’s director.” He has had years of training with some of the world’s finest acting teachers, including Milton Katselas and Stella Adler. He is also a member of the writers/directors unit of Actor’s Studio.

For his last movie, he received two Best Director Awards in Spain and in Italy. His writing and directing credits include the following feature films: ‘Metamorphosis’, ‘Black Sea Raid’, ‘Triplecross’, ‘American Kickboxer 2′, ‘Guns and Lipstick’, ‘Deadly Obsession’ and ‘Fatal Choice’. In addition to these films, his writing credits include: ‘Impact’, ‘Threat of Exposure’ and ‘Armstrong’.

CinePartners movies have been distributed by Trimark, UIC, Showtime, Hallmark, Artisan, Nu Image, Distant Horizon and Artist View Entertainment. The company has also worked on TV projects with broadcasters such as CBS, NBC and Fox.

Upon his return to Hungary, Jeno realized that there is a real need for a film academy which teaches the study of film as a business, and gives a comprehensive training of the entire film profession. Hence, along with the Eötvös Loránd University, he founded the Budapest Film Academy.

Unique traits: Jeno Hodi is the Founder and Managing Director of the Budapest Film Academy, located in Budapest, Hungary. Budapest Film Academy (BFA) and Eötvös Loránd University (ELTE), the largest and most prestigous university in Hungary, have joined forces and launched an English and Hungarian language film academy in Budapest. Our program: practical film studies to students who would like to become industry professionals. The founder of BFA, Jenő Hodi, received his Master’s degree in film at Columbia University, New York, under the guidance of Milos Forman and Brian De Palma. After graduation, he worked as writer, director and producer in the US and Western Europe for many years. Budapest Film Academy offers film training with a global perspective, in line with ELTE’s academic system, accreditation and other requirements. Students from Hungary and all over the world study to earn ELTE’s new, empirical filmmaker degree. BFA/ELTE works closely with higher education institutions abroad, film- and post-production studios, production equipment rental companies, production offices, as well as with international and local distributors. The academy’s faculty is ideally made up of highly qualified academic scholars and award winners of the film industry, who lend not only their knowledge, but their networking to students. The most gifted students soar under the mentorship of foreign and local professionals with extensive professional background. The Academy also facilitates semester-long exchange programs with our partner institutions in abroad and in Hungary. BFA offers additional practical classes towards ELTE’s Bachelor Degree, and together with ELTE has a Master’s Degree program which includes the following modules: directing, screenwriting, producing, cinematography, editing, and sound engineering. ELTE’s curriculum of film analysis, film history, genre theory, and aesthetics is wonderfully complimented by Budapest Film Academy’s practical courses. The Academy also aims to give insight into film financing and co-productions. Our brand is to treat filmmaking as not only a form of art, but as a business. In addition to the joint program of BFA and ELTE, every semester we invite one of the world-famed masters of cinema to teach a special, creative filmmaking workshop. The Budapest Film Academy is committed towards film education and we have found the right partner in India. Along with the Asian Academy of Film and Television, our purpose is to promote film education, training and business in India and in Hungary, therefore we established a long term win-win relationship based on mutual trust and teamwork. Our program with the Asian Academy of Film and Television, includes joint training and student exchange. We are glad that our students will have the opportunity to get to know the cinema of Bollywood. Hopefully, we will also welcome many young Indian filmmakers at our Academy, in Budapest. Filmmaking is increasingly turning global. The best film schools have accepted this fact, and have learned to adapt. Graduates of Budapest Film Academy will commence their professional career with a competitive edge, in their field of specialty and in other areas of filmmaking too. More information: www.budapestfilmacademy.com 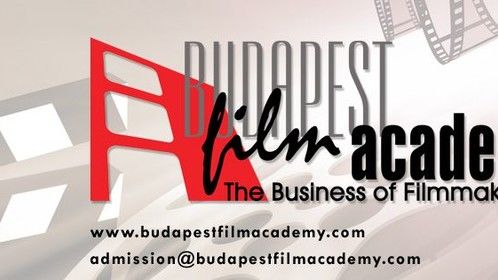 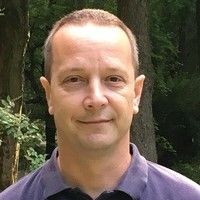