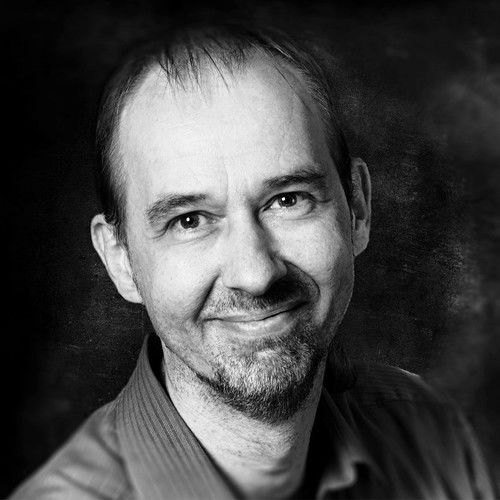 As a sound designer I am creating storytelling music and immersive 3D audio soundscapes including sound textures, elements, transition effects and cinematic sonic atmospheres for multimedia productions (audiobooks, films, video games, VR). For your creative projects I offer individual custom sound design and music composing or sync use licenses of already recorded tracks. My musical styles are experimental with influences of contemporary music and organic world sounds, vibes and rhythms.

I have been an active musician since the early 1980s, at first mainly as a bass player in live bands and for studio sessions. From the nineties I also work as a sound designer and audio engineer in my own studio on music and media productions for many artists, record labels, publisher, agencies, theatre, film, tv and radio. 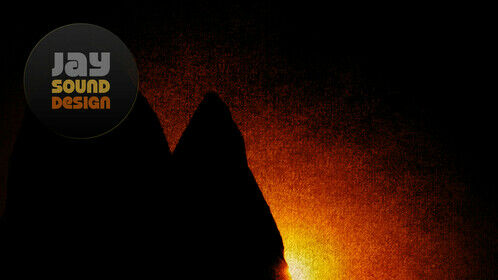 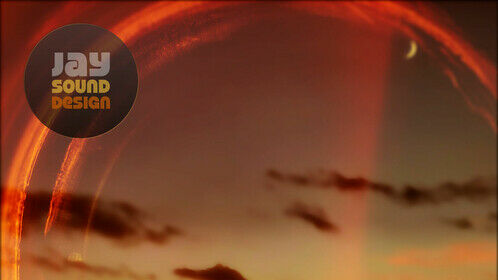 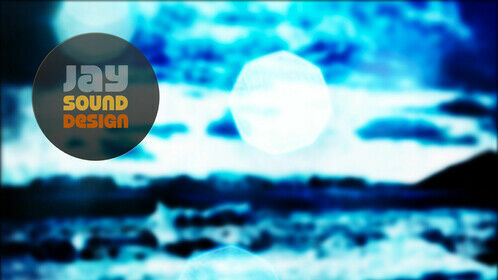 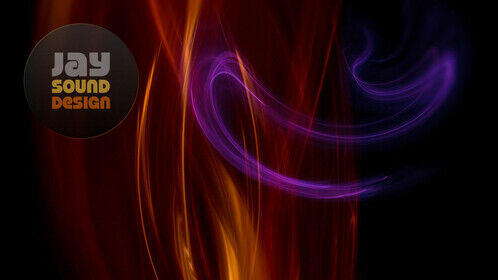