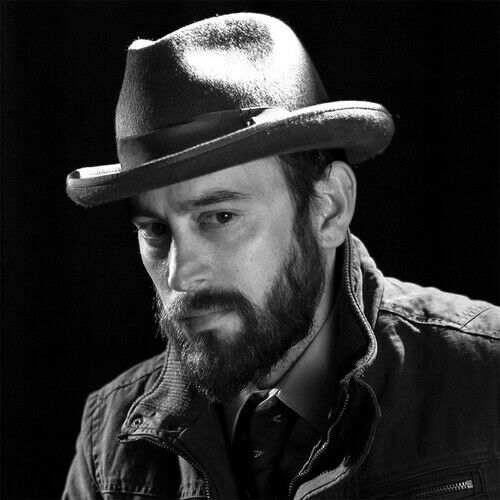 Cinematographer/Editor/Producer/Writer/Director with over a decade of professional video production and feature film experience.

Expert in Adobe Creative Cloud Suite, including Photoshop, Premier, and After Effects -as well as Final Cut Pro 7. Master of all things digitally cinematic.

Currently freelance or per-project, but interested in collaborative and artistic full-time production opportunities. 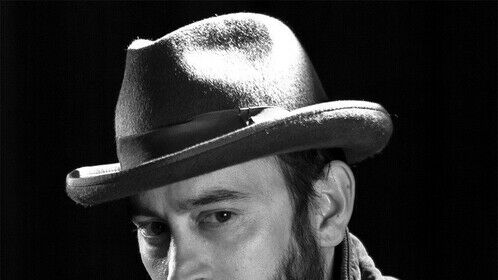 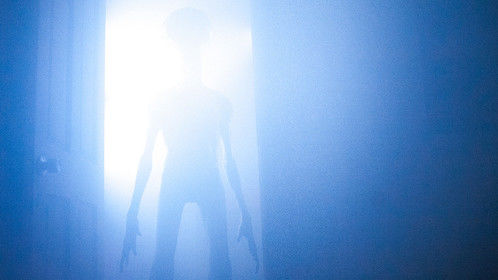 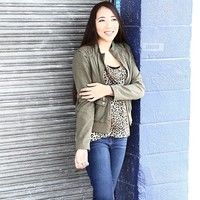