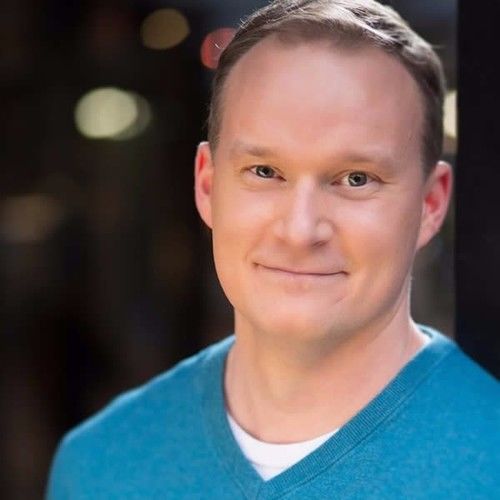 Jeremy Leroux is a multi-faceted storyteller based in Vancouver, Canada who has been perfecting his craft on stage and screen for nearly a decade.

Jeremy's first love of music collided with acting after prompting from his vocal coach to expand his range by learning musical theatre repertoire. He has never looked back.

Jeremy's most recent portrayal of a grieving father in NVCP's award winning production of Rabbit Hole, garnered him honorable mention for actor in a lead role at TheatreBC Mainstage. While his comedic work as Father Ramsay in Joel Ashton McCarthy's Canfilmfest William F White Reel Canadian Indie winner Shooting: The Musical is gaining him fans across the country.

Jeremy's storytelling is not confined to acting though. This experienced actor, singer, and songwriter is now adding screenwriter and voiceover artist to his credits.

Jeremy is passionate about exploring the human condition and telling stories that move, inspire and change people. His interest lies much more in the journey than the destination. 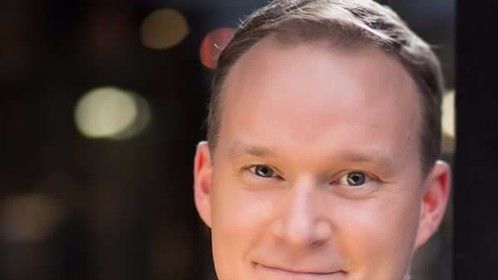 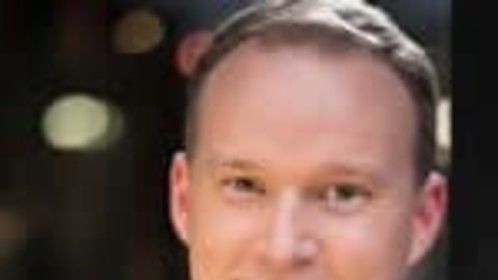 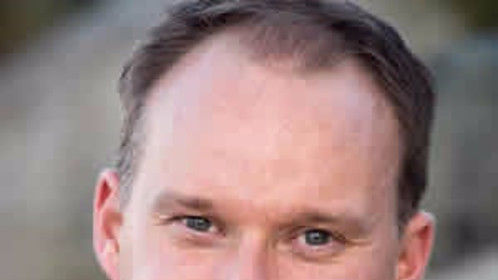 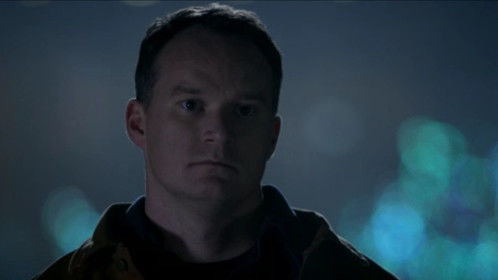 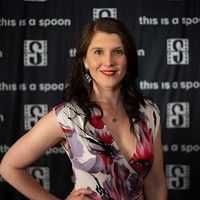