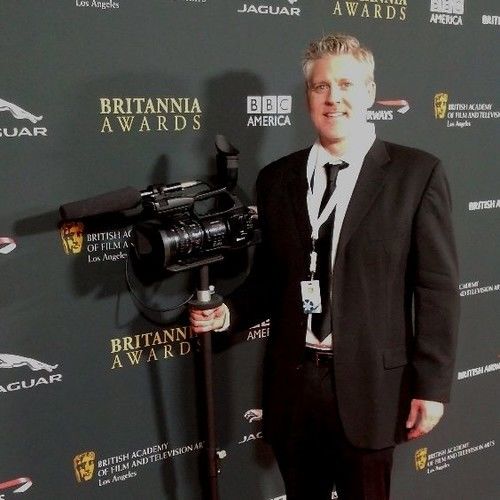 I'm an award winning filmmaker currently working in Los Angeles. After graduating from college in Virginia in 1992 with degrees in Psychology and Economics & Business I decided to forego grad school and make the trek to Hollywood aspiring to be on film and make films. My plan was to basically become the next Paul Newman, Warren Beatty and Orson Welles rolled up into one. I've been gaining as much experience as possible writing, shooting, lighting, editing, producing and directing a variety of short and long-form content for others and for myself. I’ve written two feature scripts that I’m ready to produce. Twenty-three years later I am currently seeking funding to produce and direct my first feature film called “Moonshine,” which takes place around the beginnings of NASCAR. My ultimate goal is to work as a writer/director and build a farmed-out working studio/film laboratory in Virginia that will produce entertaining films about the human condition and to teach others how to do the same. 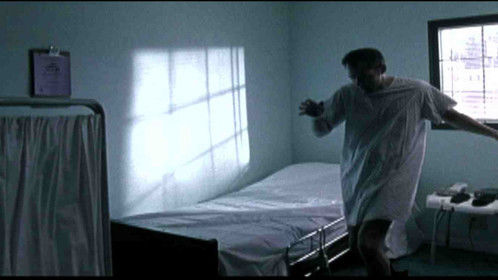 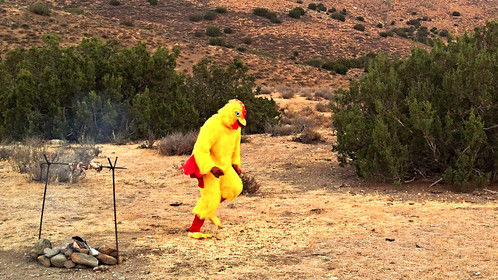 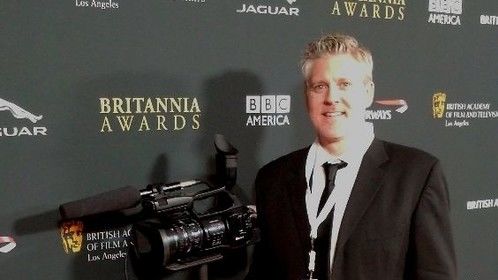 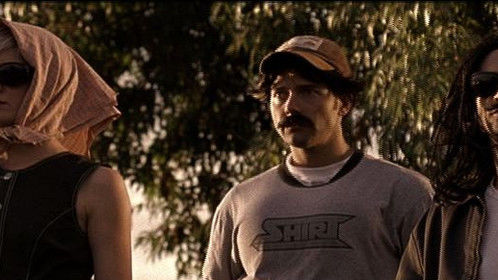