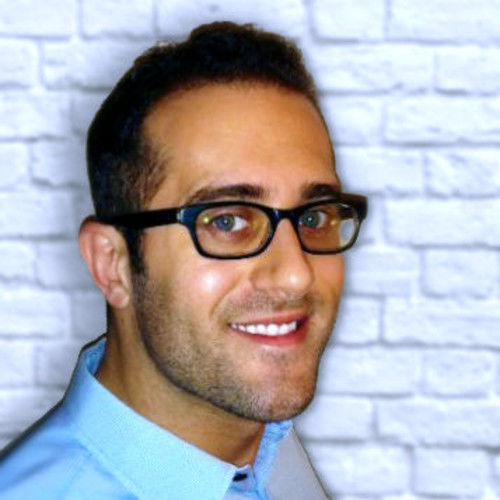 Dedication to the product, the vision, and elevating his team, Jesse's as comfortable orchestrating a smoothly run Post department, as he is behind the keyboard or camera. He's proudest of always bringing more to a project and work environment than what's asked of him.