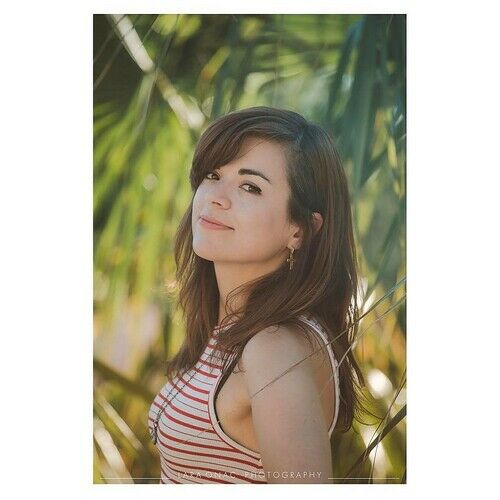 Originally born in Osnabrück , Germany but grew up in Vigo, northwest Spain.

I started performing when I was a child. The only thing I was certain it's that I want it to become an artist.

I started by joining some amateur theatre companies in my hometown, after that I decided to move to Madrid, where I studied acting in different drama schools as William Layton or the musical theatre school of Maria Beltran.

A year later I moved to Milano, where I continued my training in the school "Quelli di Grocq", learnt Italian and performed in some fringe shows at the venue "Cicco Simonetta".

With my friend David Lemos González started a company "Pathos theatre", with who I tour doing a monologue, "Matryoshka´s daughter", which took me to different stages in Milan, Madrid, Vigo and Caceres and allowed me to performed it in Italian, Galician and Spanish.

The show was such a success than a continuation was written "Matryoshka's journey", which was in Madrid on stage for 4 months in a row and recently was performed at the Barons Court theater in London.

After my Italian experience I decided to move to London, pursuing my all time dream of being able to perform in as many languages as I could and show that when you're really passionate about something, culture, language and background are never an issue, only an opportunity.

Playwriter and writer, looking to publish some of my stuff.

Songwriter and singer with "Checkinout" in Milan.

I consider myself as a traveler, nomad, eager for new experiences and able to make the best of every experience. Never give up, never surrender. It seems impossible until it's done. 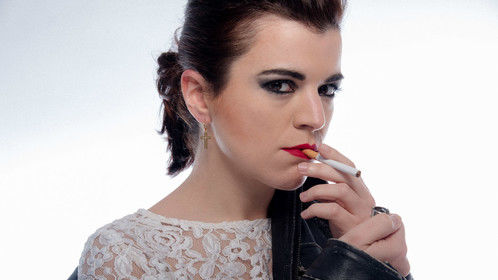 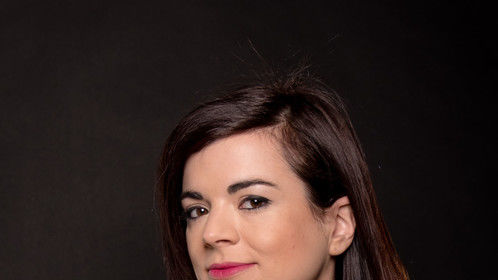 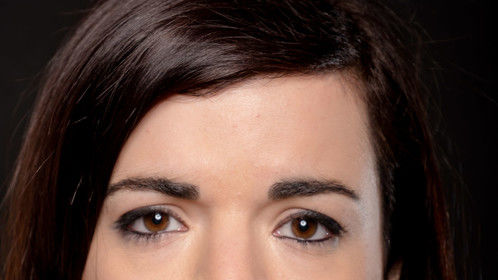 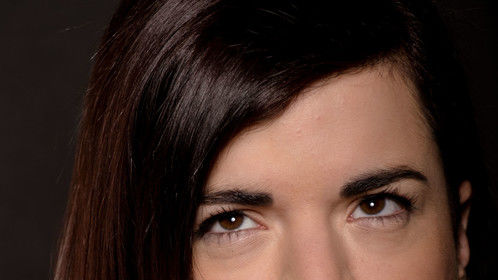